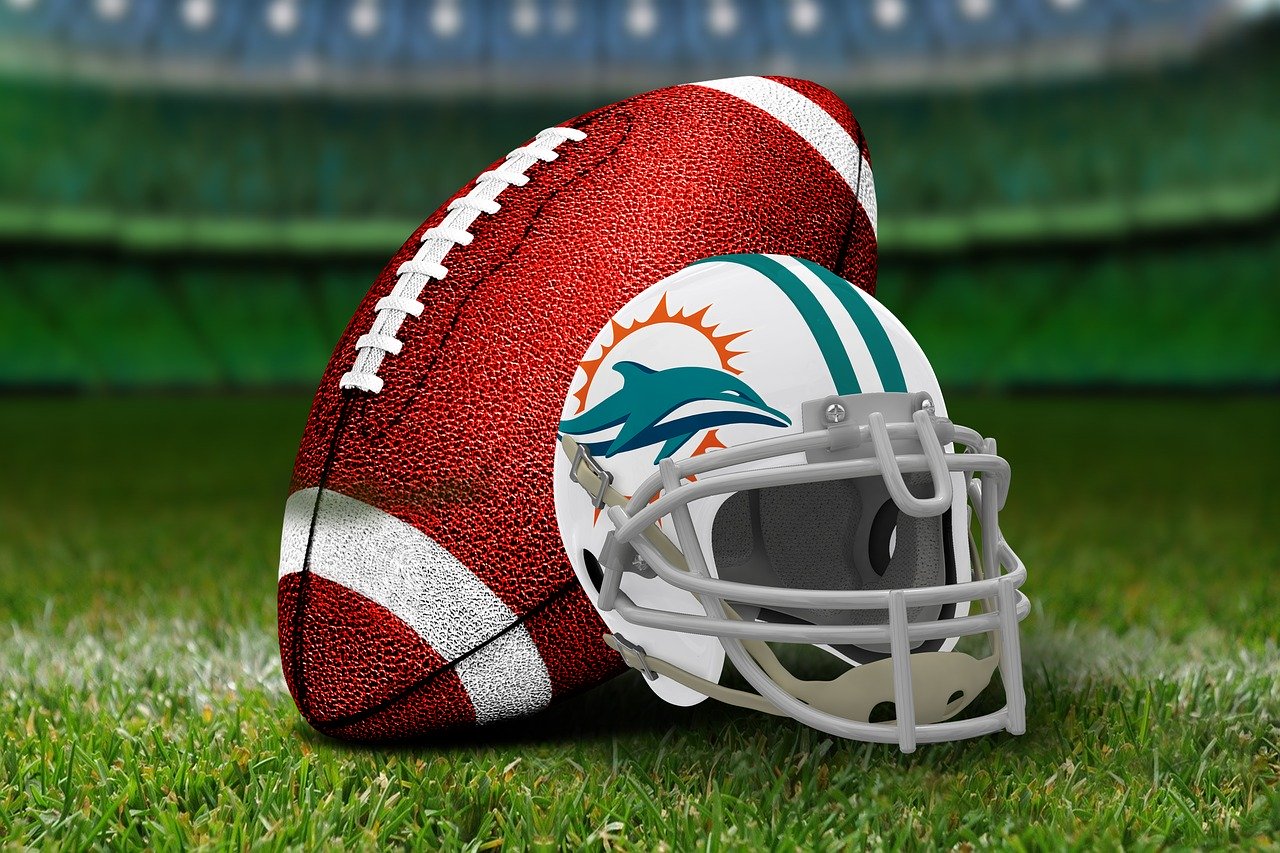 In the headlines the end of 2019, the Miami Dolphins released Running Back Mark Walton hours after he was arrested for charges of aggravated battery against a pregnant woman.  The authorities received a 9-1-1 call in the early hours of November 19, 2019 from Walton’s girlfriend declaring Walton pushed her against a wall and punched her several times in the face and head.  According to her, she endured the beating for 10-15 minutes prior to calling the police.  It is important to note, at this time, Walton has only been charged and has not been convicted for these allegations.

This news came amid Walton’s 4-game suspension imposed, on November 4, 2019 by the Dolphins, for his violation of NFL conduct and substance abuse policies.  Walton signed with the Dolphins in May, approximately one month after being terminated from the Cincinnati Bengals for 3 separate arrests between January and March of this year leading to charges for misdemeanor possession, misdemeanor battery, felony charges for carrying a concealed weapon, and resisting a police officer. These arrests were also the basis for Walton’s suspension with the Dolphins.

Unfortunately, over the years, from O.J. Simpson to Ray Rice, headlines like these have become all too common.  As shocking as these headlines are, what is more disturbing is how commonplace these headlines would be if every act of domestic violence (“DV”) or intimate partner violence (“IV”) incident was reported in the news.

The truth is a vast majority of these incidents go unreported and remain unknown until sometimes it is too late.  Studies have shown, on average 20 people experience violence with their intimate partner every minute.  This means, on average, there are 10 million abuse victims each year.  According to the National Network to End Domestic Violence, in 2017, domestic violence hotlines received over 20,000 calls on a typical day.  (Truman, J. L. & Morgan, R. E. (2014). Nonfatal domestic violence, 2003-2012. Retrieved from http://www.bjs.gov/content/pub/pdf/ndv0312.pdf)

Domestic violence and intimate partner abuse are some of the most difficult, yet regularly tackled areas, by family law practitioners. 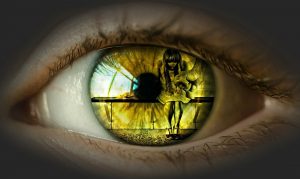 Abuse is defined by the family code as, the intentional or reckless causing or attempt to cause bodily injury, sexual assault, or placing a person in reasonable apprehension of imminent serious bodily injury to that person, or engaging in behavior that is or could be illegal, such as molesting, attacking, striking, stalking, threatening, battering, harassing, destruction of personal property, or disturbing the peace of another.  Abuse is not limited to the actual infliction of physical injury or assault.  Abuse may be physical, emotional abuse, sexual, coercive, financial, and/or digital.

If you are someone you know are victims of or struggling with these issues, there are many resources available for assistance, including legal, financial, emotional, or related.

Police officers responding to calls for domestic incidents can issue Emergency Protective Orders (EPOs).  These orders are granted by a Superior Court Judge which generally remain in effect for 5 Court days or 7 business days.  They are intended to provide protection for a party for a period of time sufficient for them to obtain a Temporary Restraining Order from the Court.

In San Diego, California, most courthouses are equipped with free clinics to assist individuals through the process of obtaining a Temporary Domestic Violence Restraining Order, discussed further below.

A Domestic Violence Restraining Order (“DVRO”) is specified restraining order intended to protect victims of abuse or threats from a person with whom they have a close relationship.  This means, a dating relationship, marital relationship, engagement, cohabitation while in an intimate relationship, whether currently or formerly, or if related by blood, marriage, or adoption.

The following steps are necessary to obtain a DVRO:

It is important to protect yourself and your children against Domestic Violence.  Discussing the facts of your case with an experienced family law attorney can help you understand your options.