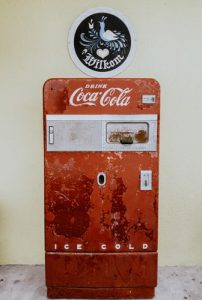 It is not uncommon for those going through the divorce process to at some point become frustrated by the amount it is taking to, what in itself sounds simple, end their marriage! While sometimes bittersweet, many people returning to checking the “single” box, provides, a sense of progress, relief, satisfaction, accomplishment, or even freedom. This is especially true for those who have been enmeshed in lengthy highly contentious and stressful litigation.

In recent news, Channing Tatum and Jenna Dewan have requested the Court in their divorce case to bifurcate their marital status.  This comes after the beloved celebrity couple mutually announced their separation, in April 2018, followed by an official filing for divorce six months later, in October 2018.   Now, over one year later, the two have asked for their marital status to be bifurcated.  So what does this mean?

Requesting bifurcation of marital status means you are asking the Court to terminate the marital status (i.e. marriage) and return each spouse, in the eyes of the law, to the status of single persons.  Either party may make this request to the Court, whether early on in their divorce process, or at any time prior to trial or entry of the final Judgment.

Termination of marital status is easy by comparison to reaching agreement or resolution of issues related to child custody and visitation, child support, spousal support, asset and/or debt division, and other related issues, which for some, can be quite complex, requiring specialized attention and strategy, causing delay in the spouses’ ability to reach resolution in their case preventing them from moving forward with their lives. 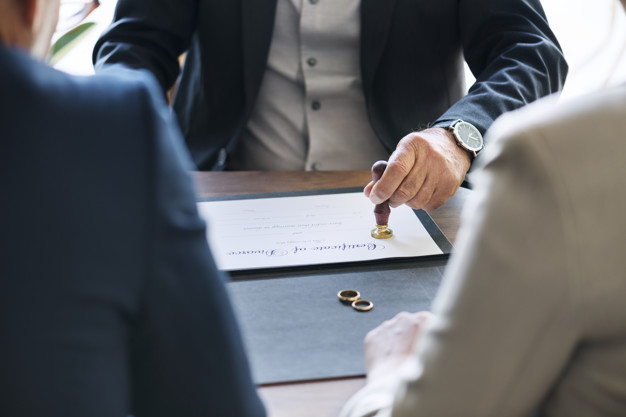 As every divorce case is different, requesting bifurcation of marital status may make sense in some cases, whereas for others the bang is not worth the buck.  For example, where one spouse wants to re-marry, they may want to have their marital status terminated sooner than later.  Sometimes, terminating the marital status directly impacts the determination of another issue of the case, so the termination may assist the parties in reaching a full resolution.  For others, even though other issues are unresolved, simply having their marriage terminated is enough.

Prior to requesting bifurcation of marital status, it is important to be aware the termination of status could impact one, or both, spouses’ rights, whether related to property, spousal support, government or military benefits, or otherwise.