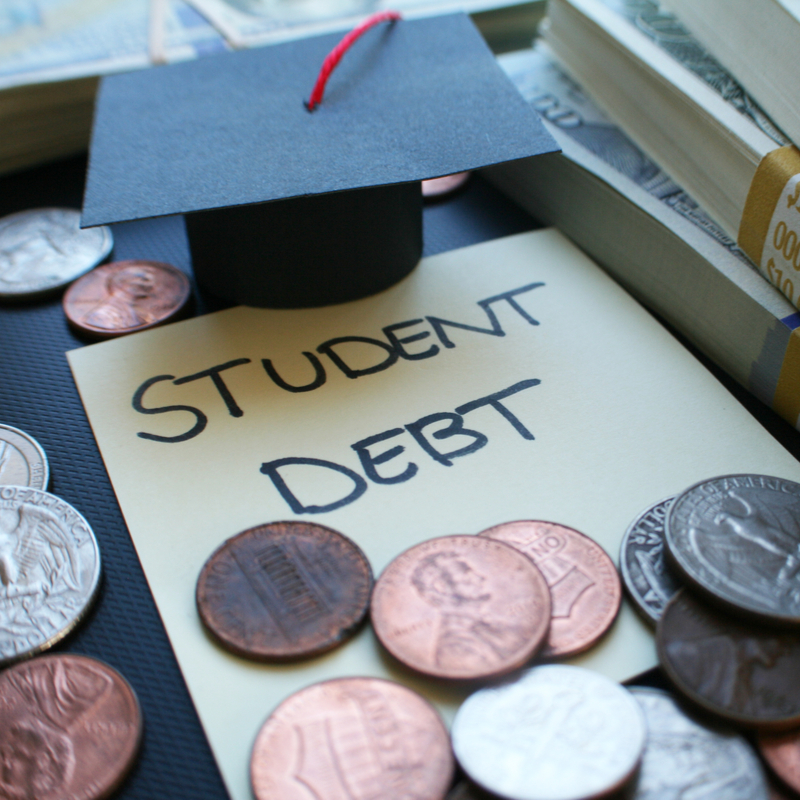 In this era it is hard to meet any young adult who does not have some amount of debt, with the most common form being student loans.  These loans can be hefty, as college, graduate school, and living expenses are incurred.  But what happens when you marry, and then separate from someone who has student loans?  Is the community entitled to any reimbursement for helping pay those loans down during the course of the marriage?  Does it matter if the loans were incurred during marriage or before marriage?  The answer is, it depends.

To begin this analysis, it is important to start with the statute that addresses this issue.  Family Code section 2641 states that, “the community shall be reimbursed for community contributions to education or training of a party that substantially enhances the earning capacity of the party.”  The statute further defines “community contributions” as any payments made with community or quasi-community property.  So the first answer to our question is yes, generally the community is entitled to be reimbursed for contributions for one party’s student loans.

Based on the above, the community should generally be reimbursed for contributing to a spouse’s student loans during the marriage.  However, that reimbursement can be reduced or modified under certain circumstances, for example, when the community has already benefited from the education/loans.

Student loan reimbursement is just one aspect of analyzing a divorce case.  It is important to find an experienced family law attorney that can explain all your options during this difficult time.