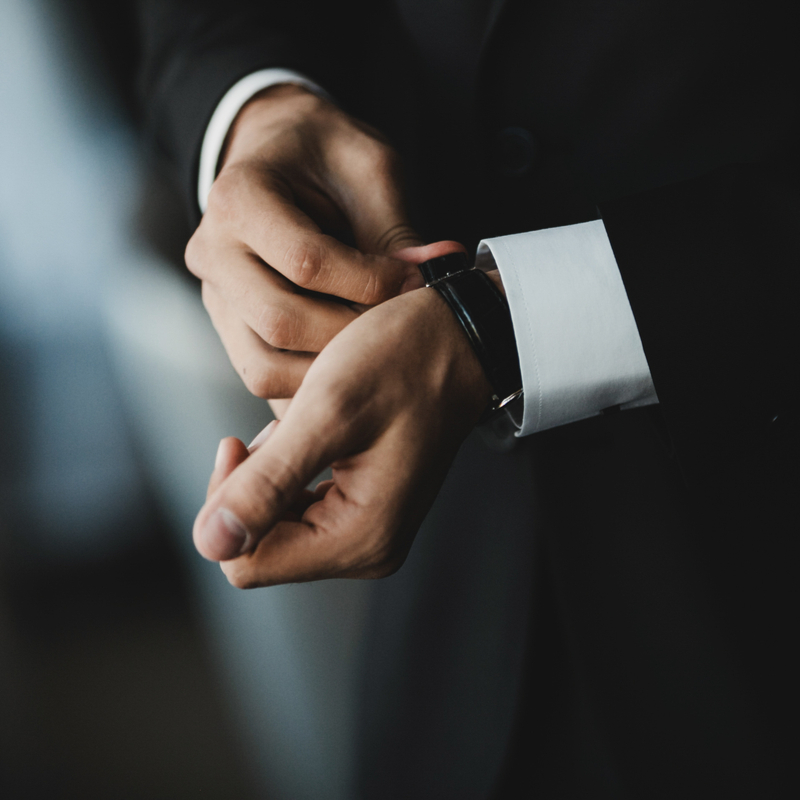 Douglas married his first wife, Betsy, in January 1965.  They divorced in 2013 after 48 years of marriage.   Douglas and Betsy’s divorce lasted four years and Betsy highlighted the couple’s lavish standard of living throughout the proceeding.  Betsy claimed, amongst other things, that in 2007 the parties threw a birthday party for Douglas that cost over $200,000.  The parties then flew on a private jet to Costa Rica where they spent a week on a private chartered yacht.  Betsy claims the Costa Rica trip cost more than $350,000.

However, Doug’s actions after he divorced Betsy demonstrate that Doug did, most likely, have the funds to maintain the marital standard of living for both him and Betsy.  In December 2013 he married Geniya in a lavish ceremony complete with fireworks.  In 2015 Douglas purchased an estate for $15 million, which he reportedly flipped for $16.1 million just a year later.

In 2015 Douglas also purchased a La Jolla estate for $27 million.  This 27,000 square foot estate was equipped with its own golf course!  He made millions of dollars in renovations before placing the estate on the market in two parcels.  Douglas is asking for $37 million for both parcels.

It is important to understand what the marital standard of living means in relationship with your case.