Did you know in 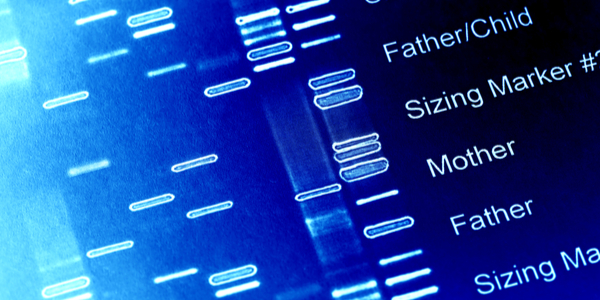 the state of California, you do not need to be genetically related to a child for a Court to find you to be the child’s parent and issue orders for you to pay financial support of the child?

It’s true! And it can occur under the following circumstances:

When a child is born to spouses who were cohabiting at the time of conception and the birth, the child is conclusively presumed to be a child of the marriage.  The ability to override this conclusive presumption is fairly limited and very difficult.

The Family Code also provides for a number of rebuttable parentage presumptions.   Most commonly, a parent is held a presumed parent when after the birth of the child, the parent receives the child into their home and openly holds the child out as his or her own natural child.

A rebuttable presumption can only be overcome by clear and convincing evidence, such as, genetic testing or blood testing. However, the Court ultimately has discretion to determine the facts of a case do not warrant overcoming the presumed parent presumption.  Thus, a person can be declared a presumed parent despite biological proof and his or her own admission he or she is not the biological parent.

For parents who are not married at the time of the child’s birth, paternity can be established by execution of a Voluntary Declaration of Paternity form.  The form is filed with the State Department of Child Support Services and is deemed a Judgment of parentage, subject to set-aside in certain circumstances.

Unless the Voluntary Declaration of Paternity is set aside, it will be recognized over any Family Code Section 7611 presumed parent.

We live in a world where children are regularly conceived through artificial insemination and donors.  Case law has even provided a child can have more than 2 parents, all of which further complicates and already complicated area of law that at times may even seem counter intuitive.  The only way to make sense of it all is to recognize that the policy of the state of California is to place a child’s needs as the top priority.  Declining to hold a person to be a parent of a child, could result in the child having only one parent and thus, a reduced amount of support.  At all times, the Court is going to find what it believes is in the child’s best interest and take any action necessary to prevent the child from becoming a ward of the state.