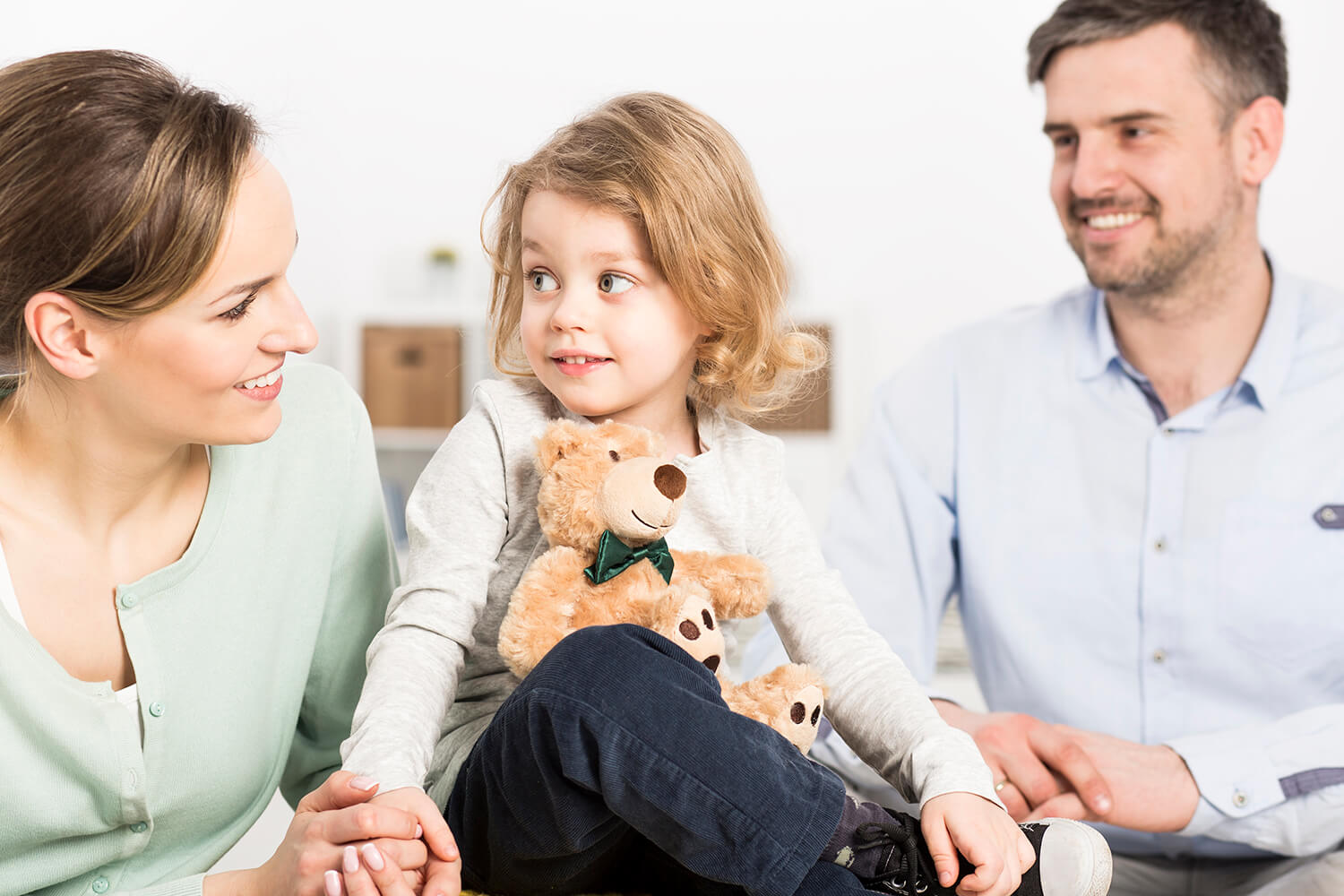 When a couple with children goes through a divorce, one of the most important decisions included in the final terms is the amount one parent will pay the other for child support. Unfortunately, however, it is increasingly rare for both parents to be happy with the decision. For this reason, regardless of whether you are the party making the support payments or the one receiving them, this can be one of the most stress-inducing parts of the divorce process.

A primary issue with child support in California, as with other states, is that the parent ordered to pay support often feels that they are paying too much, while the parent receiving the payments can feel as if they should be receiving more funds to care for the child. However, child support decisions are not made arbitrarily—if you are facing divorce, it is vital to understand how child support is intended to work and that its purpose is to benefit the child.

How Does a Judge Decide on Child Support?

The first thing you must learn about child support in California is the way it is calculated. California law, according to Family Code 3900, dictates that parents must share the responsibility to financially support their children equally. Further, it is each child’s right to have the financial support of both parents.

Another code, Family Code 4053, provides the principles of child support in the state and explains the following:

What Is the Basis for Calculating Child Support?

In California, Family Code 4055 provides the basis for determining the amount that a parent will pay for child support. These guidelines take the following factors into consideration when a judge determines the child support payment: 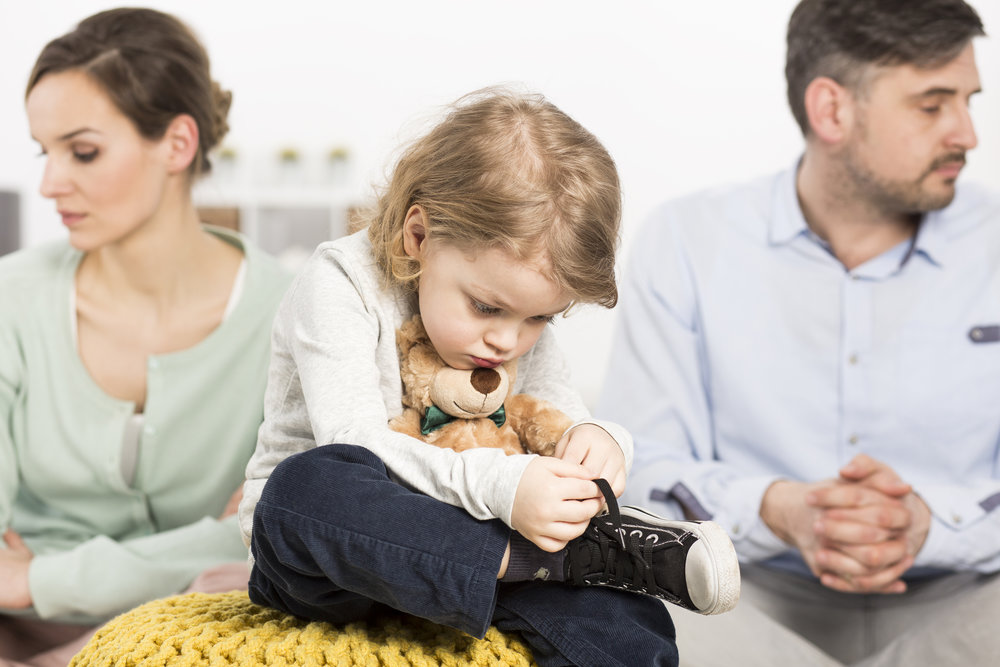 The History of Sharing Custody and its Impact on Child Support

Child support in California in the early 1900s was very different than the system we know today. When one parent was given sole custody of the child, the other was not obligated to provide support or education to the child beyond the terms of the divorce decree. It was assumed that if a parent did not have full access to their child, they were under no obligation to provide continued support. The parent who was granted custody, on the other hand, was required to educate and support the child without assistance.

By the late 1960s, however, viewpoints were changing, and the courts decided that each parent still held responsibilities to their children after they divorced. Today, custodial timeshare is perhaps the greatest influence on child support payments. Essentially, this means the more time a parent shares with the child, the less they must pay in child support. The child support amount is determined by reviewing the approximate amount of time the parent has the child in their care, known as “primary physical responsibility.”

The courts use the best interest standard when making this determination. A judge will weigh a number of factors and award the custody timeshare based on the best interests of the child or children concerned. After this determination is made, the child support order is finalized. Once a judge has made a child support determination, it can only be increased, reduced, or terminated by the parents after providing proof of a change of life circumstances. This may mean a change in employment status, income, or increased time spent with the child and is examined on a case-by-case basis.

Why Does Custodial Timeshare Present a Problem?

As child support represents a significant financial burden, some parents try to argue against the custodial timeshare determination made by the court. They may claim the other parent only filed for custody because they filed for support or that the other parent only wants to see the child more to reduce their child support burden. Some parents even argue that they have no time to spend with their child because they must work all the time to afford child support payments.

Although these concerns are sometimes substantiated, it does not mean the courts can ignore child support guidelines to punish the other parent. Even a parent that shares 50/50 custody may be ordered to pay child support due to the other factors outlined in California Family Code. The unfortunate reality is that sometimes, stress about child support determinations can cause parents to become more concerned about money than they are about the best interests of the children. This struggle between the best interests of the children and parental financial comfort is potentially the most difficult concept to grasp regarding child support payments in California.

If you are going through a divorce and facing critical child custody and support decisions, knowing how to best proceed can be a daunting task. The skilled legal professionals at Bickford, Blado, & Botros have the experience to help you navigate this complicated process and achieve the best possible results for your family. Visit our website today to learn more about how we can help you.