The other day I was asked, “Why do I need to pay child support to my ex-wife if we care for our children equally?”  This is a great question that requires some understanding of both California law and public policy.  At first blush it may seem unreasonable and unfair that one parent must pay the other parent child support even though both parents equally care, house, feed, and pay for their children’s livelihood and well-being. 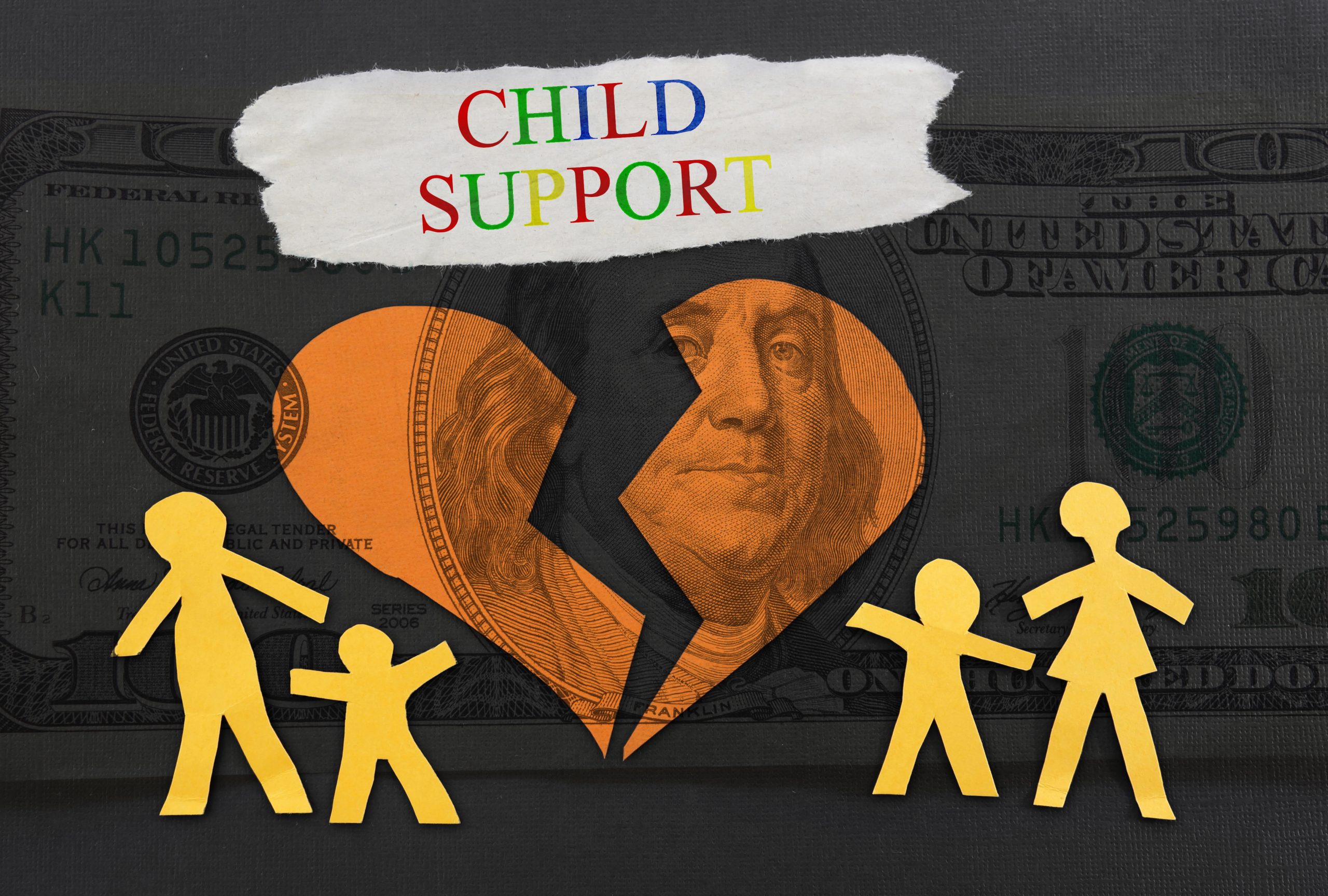 Let’s start by looking at California Family Code section 4053, which is the statute that provides courts with overarching principals to consider when implementing a child support order.  This statues states, in part, that “a parent’s first and principal obligation is to support the parent’s minor children according to the parent’s circumstances and station in life.” (emphasis added.)  The statute also states that, “the [child support] guideline takes into account each parent’s actual income and level of responsibility for the children” and that “each parent should pay for the support of the children according to the parent’s ability.” (emphasis added.)  The statute also explains that child support “should minimize significant disparities in the children’s living standards in the two homes” and that “children should share in the standard of living of both parents.” (emphasis added.)

Clearly, one of the goals of child support is to provide children with the same (or close to the same) standard of living between the parent’s two homes.  For example, say a mother is a surgeon living in a Del Mar mansion, while the father is a school counselor residing in a two bedroom apartment in Kearny Mesa.  Both parents equally care for their children on a 50/50 timeshare.  While child support isn’t designed to have mother pay for father’s shiny new mansion, it is meant to try and equalize the parent’s households so that their children have some amount of consistency in their standard of living.  Father may not be able to afford living in a mansion, but with child support he may be able to relocate to a condo in Del Mar so that his children live in the same community and have a closer standard of living regardless of whether they are at their mother’s or father’s house.  The extra money will likely allow father to participate in activities, attend events, or share experiences with the child that he may not otherwise be able to afford.

As seen above, a parent’s timeshare with their child(ren) is only one factor to consider when determining child support.  Although it may seem counter-intuitive that a parent must pay child support even though they care for their child 50%, or more, of the time, child support helps children have the same standard of living and care in both households.  Once one understands the goal and purpose of child support, and California’s public policy to protect children, it is easier to manage the expectations of child support and what to expect when a child support order is implement.