Can the Reason for Divorce Affect Child Custody?

When a marriage falls apart, there are usually a plethora of factors at play. That being said, there are also plenty of scenarios where most of the blame can be assigned to a specific issue, such as acts of adultery, problems related to alcohol abuse, desertion, and more. As such, it’s natural to wonder if any of these could impact how child custody is determined. Can such acts affect whether the courts declare someone to be an unfit parent? The truth is that the answer is far from a simple one.

For starters, it’s important to acknowledge that the way divorces are handled overall is a little bit different in California when compared to certain other states. The reason for this is because California is considered a no-fault state. But how does that affect you and your case?

The Implications of Living in a No-Fault State

In at-fault divorce states, one of the options available is to file for a “fault” divorce. When the person who wants the divorce decides to file for one, they must indicate how the other party can be considered at fault and, as such, legally responsible for the end of the marriage. This often involves citing reasons similar to the ones described above. To be clear, people can still file for no-fault divorces in those states. However, in cases where one person was significantly wronged by their spouse by a legally verifiable degree, having the option to file for a fault divorce allows them access to more significant benefits and reduced processing times.

How Does This Affect Child Custody?

When making decisions regarding child custody, it is the legal duty of family law court to act in a way that is in the child’s best interest. This has led to a general preference for allowing both parents to share in the custody of their children, as it is often healthier for a child to have positive relationships with all parental figures. In the same manner that proven wrongdoing is not a part of divorce proceedings in California, it generally plays no role in decisions regarding custody agreements either. Even if there is evidence to confirm instances of adultery, it would have no impact on the court’s decision.

That being said, that doesn’t mean that your spouse can behave in any way they want and still be considered a fit parent. For example, if part of their adulterous behavior involves leaving your child unattended for prolonged periods while they carry on the affair, exposing your child to unsafe environments, or subjecting your child to abuse at the hands of their other partner, you would likely have a strong case against granting them custody.

Under What Circumstances Do Reasons for Divorce Impact Custody Decisions?

Essentially it comes down to a shift in priorities. Instead of focusing on what led to the end of your marriage, consider whether any of the behaviors exhibited by your spouse are directly harmful to your children. Context is essential, and the courts will be keen to learn about any genuine dangers your partner might pose toward your children. If there is a real risk of your spouse becoming physically or verbally abusive with your children, putting them in hazardous spaces, or neglecting them in any way, it will undoubtedly affect the court’s custody decisions in a significant manner. 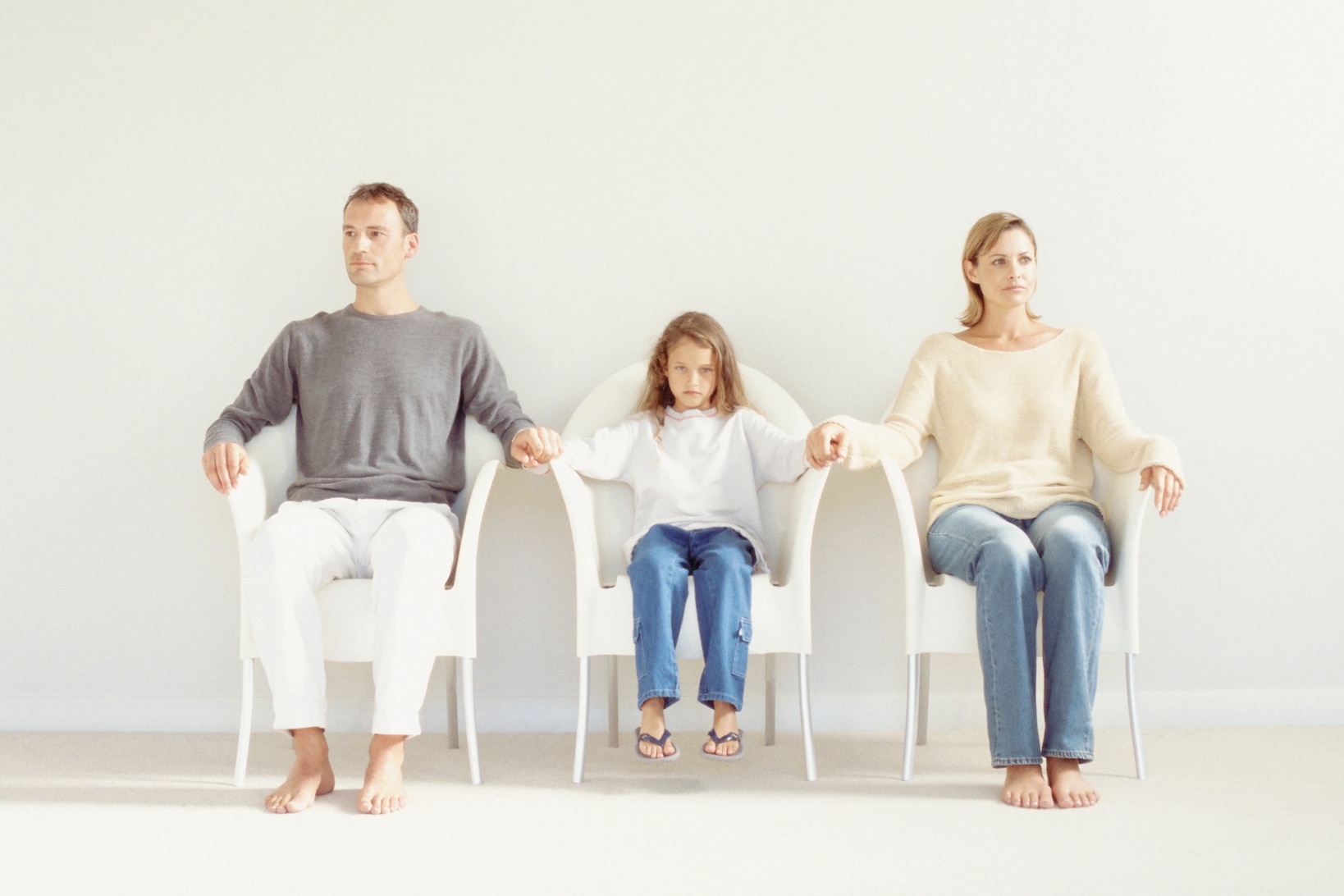 How Should You Proceed If You Believe Your Spouse Is an Unfit Parent?

There are many reasons someone might be considered an unfit parent in the eyes of the law. However, because of the heavy consequences of such a determination, it must be conclusive, meaning there must be solid evidence to sustain the allegations. Simply recounting your observations will be unlikely to sway the judge, no matter how earnest and well-intentioned you might be. Working with a family law attorney familiar with the system can be vital to getting your desired result. For starters, you can confirm whether the reasons you believe your spouse is unfit are considered valid in the eyes of the law. If you have a valid concern, your lawyer can utilize their resources and expertise to compile the evidence necessary to support your claims.

Your lawyer can also help you prepare to be examined just as thoroughly. It’s common for the spouse to lash out with their own allegations against you and your ability to parent in such a situation. They might even attempt to compile evidence that this is the case. A skilled attorney can help you successfully refute those allegations, establish your character’s strength, and ensure that you are accurately represented to the court.

Consider that a meaningful relationship between a parent and child could be a crucial component of that child’s development. The circumstances that would prevent this relationship should be weighed in the balance of this loss. However, some situations call for drastic response.

If you are legitimately concerned about your spouse’s ability to parent your child, then you must speak with a family law attorney as quickly as possible. At Bickford, Blado & Botros, our team has extensive experience regarding the various factors California courts will consider when determining whether a person is fit to parent. As such, we can answer any questions you might have on the subject and discuss whether you have the legal grounds necessary to present your concerns in court. If there are sufficient reasons to proceed, we can also initiate the process of gathering evidence before your spouse has the chance to try and hide their problematic behavior. Contact us to schedule your initial consultation today.