Under What Circumstances Can a Child Custody Agreement be Modified? 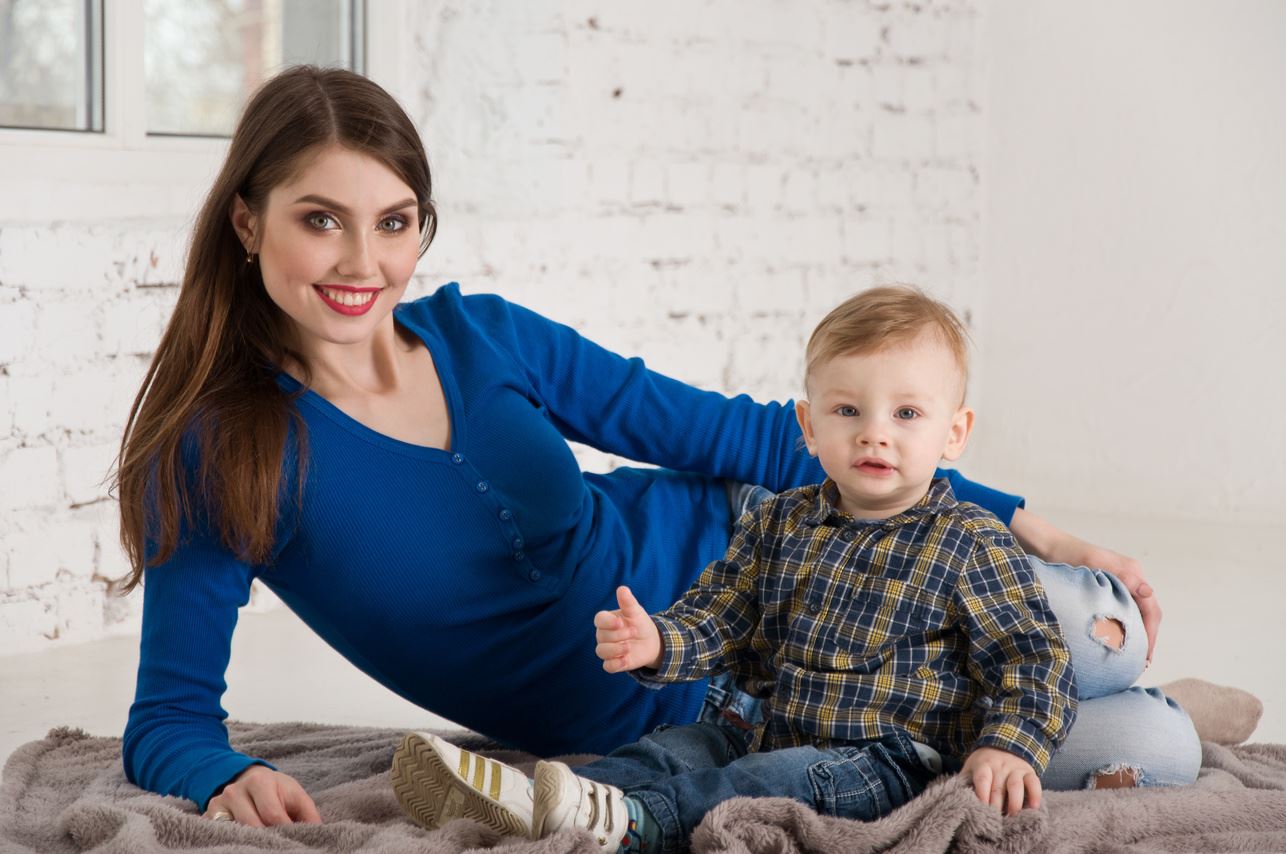 Going through a divorce can be an exceedingly long, stressful process, even when the separation was relatively amicable. During the proceedings, many decisions must be made, including child custody and child support. Once these have been finalized, it can be tempting to consider the matter fully resolved, but when there are children involved, that is rarely the case. There are a significant number of unexpected circumstances that can crop up after you’ve settled your custody agreement, ranging from changes in your life or your spouse’s life to potential new needs of your child. At the same time, modifying your agreement is not the simplest process.

In California, the custody and visitation agreement, also known as a parenting plan, is a mutual agreement between parents regarding the various aspects of co-parenting, such as physical custody schedules, the distribution of responsibilities regarding schooling, and other important topics. Once the agreement receives approval from the court and it is signed by a judge, it becomes binding, giving both parents the legal grounds to hold each other accountable.

What Happens If a Parent Violates the Custody Agreement?

If you have a contentious or strained relationship with your former spouse, it’s possible to encounter situations where they purposefully refuse to let you see your child as established in the custody schedule or unilaterally make decisions about your child’s health and well-being that they are not legally allowed to make. In such situations, you have every legal right to contest your spouse’s behavior in court. If you decide to take action, you must work with an experienced family law attorney who can ensure that you go about this in the right way, making sure that your spouse has no way of invalidating your claims.

However, not all violations are intentional. If you have a relatively positive relationship with your spouse, it’s possible to accidentally overstep without realizing the extent of what you’ve done. Such an error could quickly spiral out of control if your spouse believes you are violating the agreement on purpose. For example, imagine that your child says that they would like to spend the afternoon with you instead of going back to their other parent at the previously agreed-upon time. To make your child happy, you might decide it’s not that big of a deal and send your spouse a quick text about the change of plans. If that change of plans goes explicitly against the terms in your agreement, you’ve just committed a violation. Your spouse could then use this instance as evidence that you are not willing to comply. If the judge sides with them, you could even have your custody rights reduced.

How Can Child Custody Agreements Be Changed?

For starters, working with a family law attorney during the creation of the custody agreement can help you account for the most likely challenges and scenarios, ensuring that there are stipulations to handle examples like the one referenced above in a more cordial manner. That being said, if there are situations that arise that are not currently covered in your agreement, you can always request a modification.

The most straightforward way to modify your agreement is to fill out the appropriate forms and have them signed by both parties. This is particularly effective when the changes are relatively minor and something that both parents can easily agree upon. If you and your former spouse cannot agree, you can petition the court for a hearing instead. Even in cases where the parents have a positive relationship with each other, they may not agree with whether the modification is best for the child. If that is the case, you’ll need to present a strong argument in favor of said modification to the court. Working with an experienced lawyer can help you make sure you have the necessary supporting documentation before proceeding. 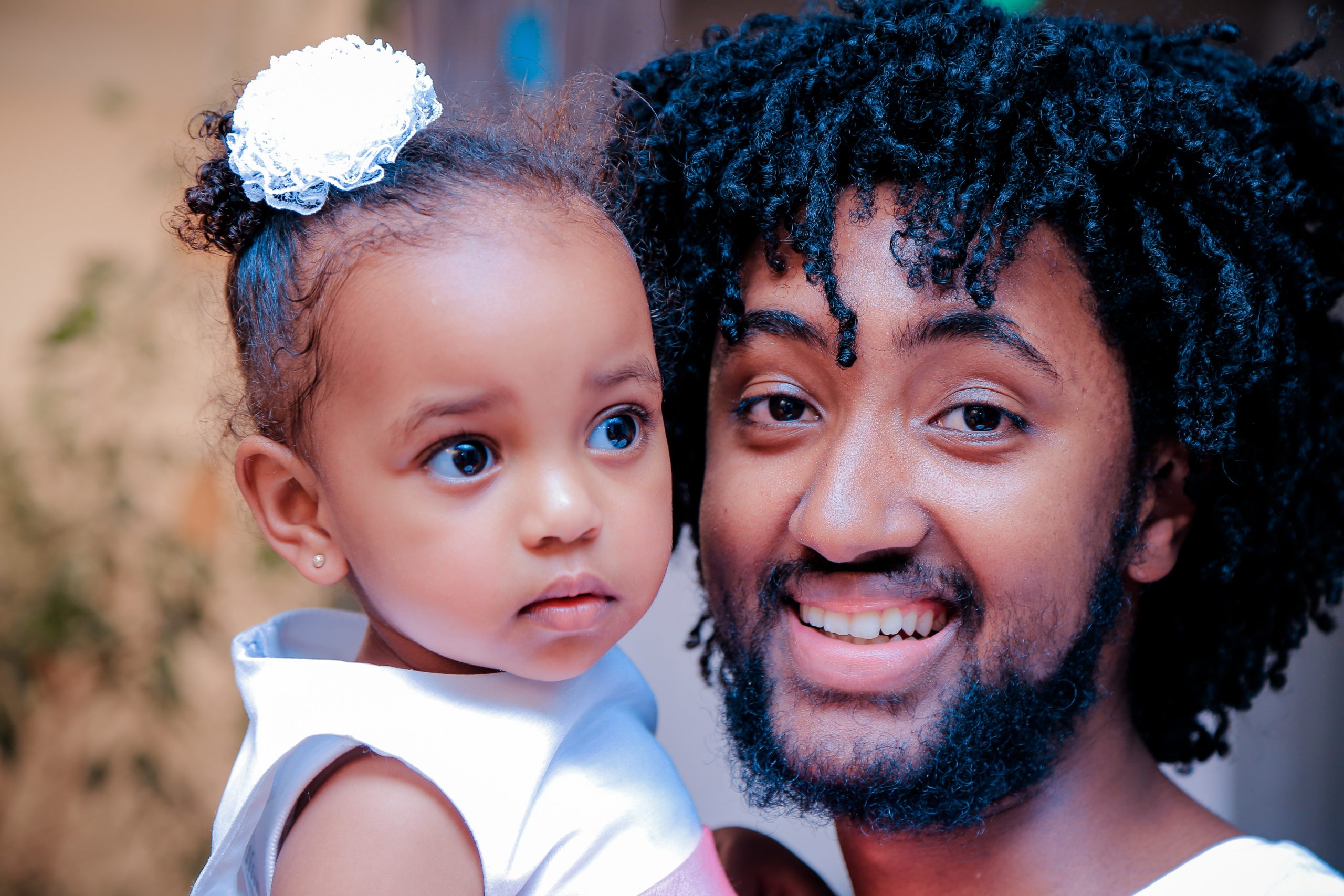 What Are the Most Common Reasons to Modify a Child Custody Agreement?

There are a wide variety of reasons why you might wish to modify the child custody agreement. These are some of the most commonly cited examples:

Regardless of the reason, if you’re looking to make changes to your child custody agreement, it is crucial that you proceed with a licensed California family law attorney’s assistance. An attorney can help you navigate the various steps of the process and ensure that you have everything you need to support your request. Contact Bickford, Blado & Botros and schedule your initial consultation today.