What Happens When a Parent Violates a Custody Agreement in California? 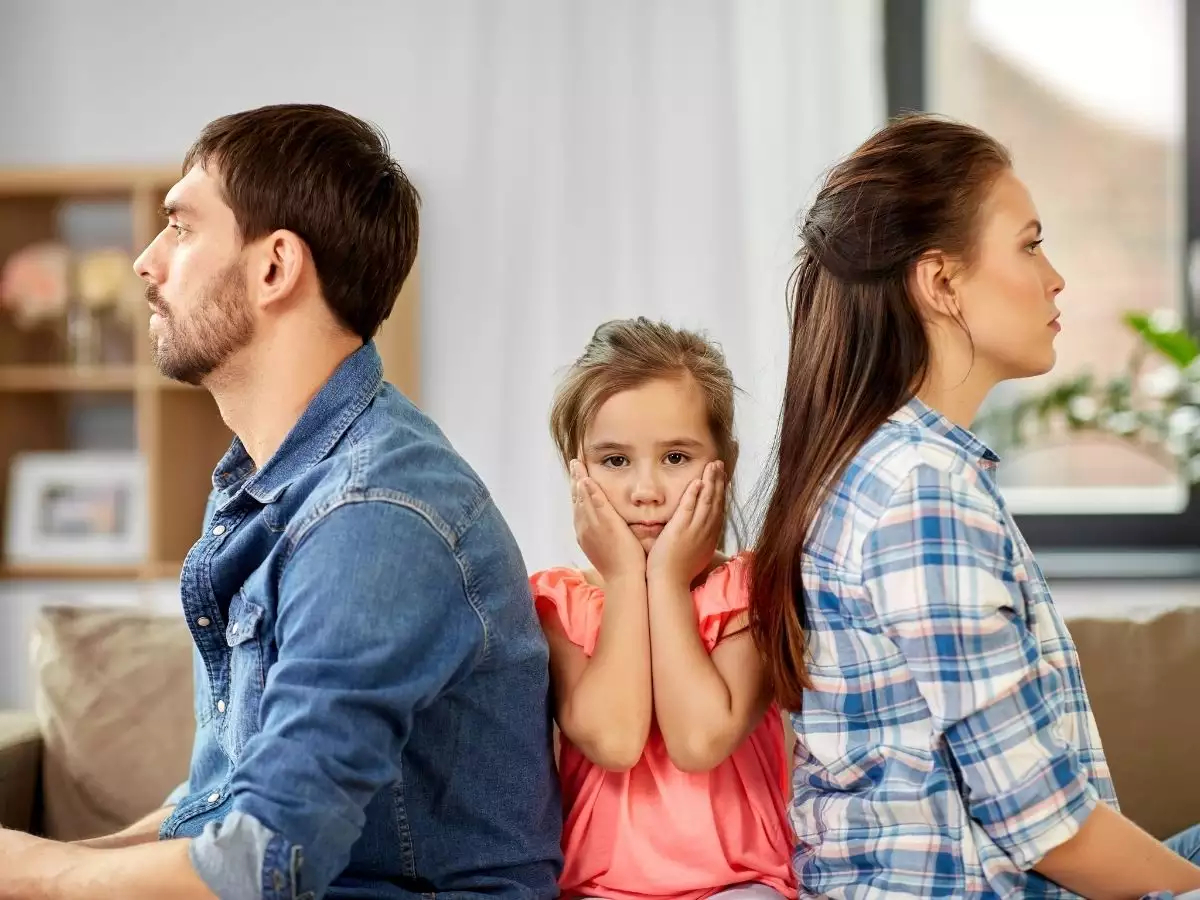 When divorced or unmarried parents have a child custody agreement in California, both of them need to abide by the terms of the agreement to the letter. While life is unpredictable, and a parent may have an emergency or other unforeseen issue that interrupts their regular custody or visitation schedule, these one-off events are typically easy to manage between the parents. However, if a parent repeatedly violates the terms of a custody agreement or violates the terms to an extreme degree, the other parent must know how to address the situation and prevent similar issues in the future.

Determine the Severity of the Custody Order Breach

If you believe that your child’s other parent has broken their end of your custody agreement, it’s first necessary to determine the severity of their actions. For example, if a parent is half an hour late for a prearranged visitation period due to forces beyond their control, this is a reasonable and understandable situation that is likely easy to remedy. However, if the violation is more severe, you can call the police to ask them to enforce the custody order. In extreme cases, you may need to work with your county’s child abduction unit.

If your child’s other parent has repeatedly violated your custody order, you can consult with your family law attorney to begin contempt proceedings against them at your local family court. “Contempt of court” defines any situation in which an individual beholden to the terms of a lawful family court order knowingly and willfully violates the terms of that order. Some of the most commonly reported examples of this type of behavior include:

If you have experienced any situation along these lines, contempt of court could be your best option for correcting the issue. Whenever a parent violates the terms of a custody order, they face severe legal penalties. This includes any behavior that interferes with a noncustodial parent’s visitation rights, even if the custodial parent believes they have valid grounds to engage in willful violations of their custody terms. 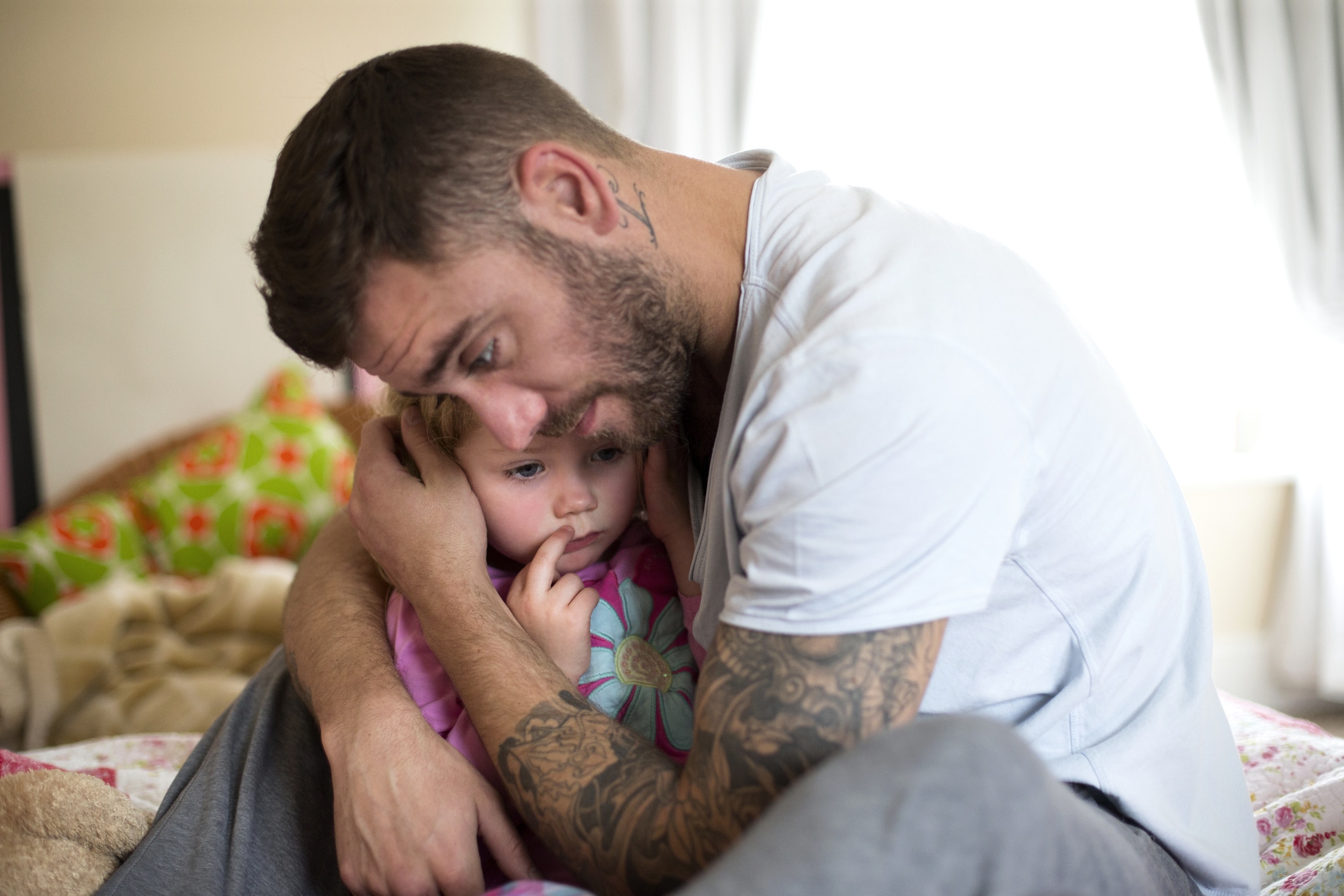 Potential Consequences for Contempt of Court in Family Law

When a parent is accused of violating the terms of their custody order and faces contempt proceedings, they have the right to a formal hearing and a clear explanation of the complaint alleged by the other parent. This is an opportunity to clarify and correct the situation. For contempt of court to result in punishment, an investigation must prove that the parent alleged to violate the court order knowingly and willfully violated the terms of their custody order. Additionally, the accuser has a higher burden of proof in contempt proceedings than they would in most other family court litigation. They must prove the defendant’s willful and intentional breach of their custody order “beyond a reasonable doubt.”

The consequences for contempt of court in family law can be significant and typically aim to prevent similar incidents from occurring in the future. For example, if a parent files contempt proceedings against their child’s other parent for repeated past due child support payment, the court may garnish the nonpaying parent’s wages to ensure their support obligation is met on time and in full. If the accuser proves that the other parent violated a “no contact” provision related to prior domestic violence, or if the contempt filing has to do with more severe circumstances such as abduction or child abuse, the accused faces more severe penalties. It’s possible for an individual facing contempt conviction to face heavy fines, asset seizure, and incarceration for a term based on the severity of their actions.

How a Family Law Attorney Can Help

You could experience a problem related to your child custody order soon after finalizing the order or several years later, and such incidents can arise for several reasons. Whether you recently worked with a family law attorney in settling your child custody agreement or you need new legal counsel, the attorneys at Bickford Blado & Botros are ready to assist you.

If you have experienced any situation that you believe demands firm legal action, it is crucial to have legal counsel on your side capable of guiding you through this challenging time with confidence. We will work closely with you to determine the best available remedies for the child custody order violation you have experienced. Whether you believe your child’s other parent poses an imminent threat to you or your child’s safety or if you are a noncustodial parent simply trying to exercise your lawful rights under your custody agreement, we can help. Contact us today to schedule a consultation concerning your contempt of court issue, and we will assist you however we can.