When Is it Appropriate to File Contempt Proceedings in California Family Court? 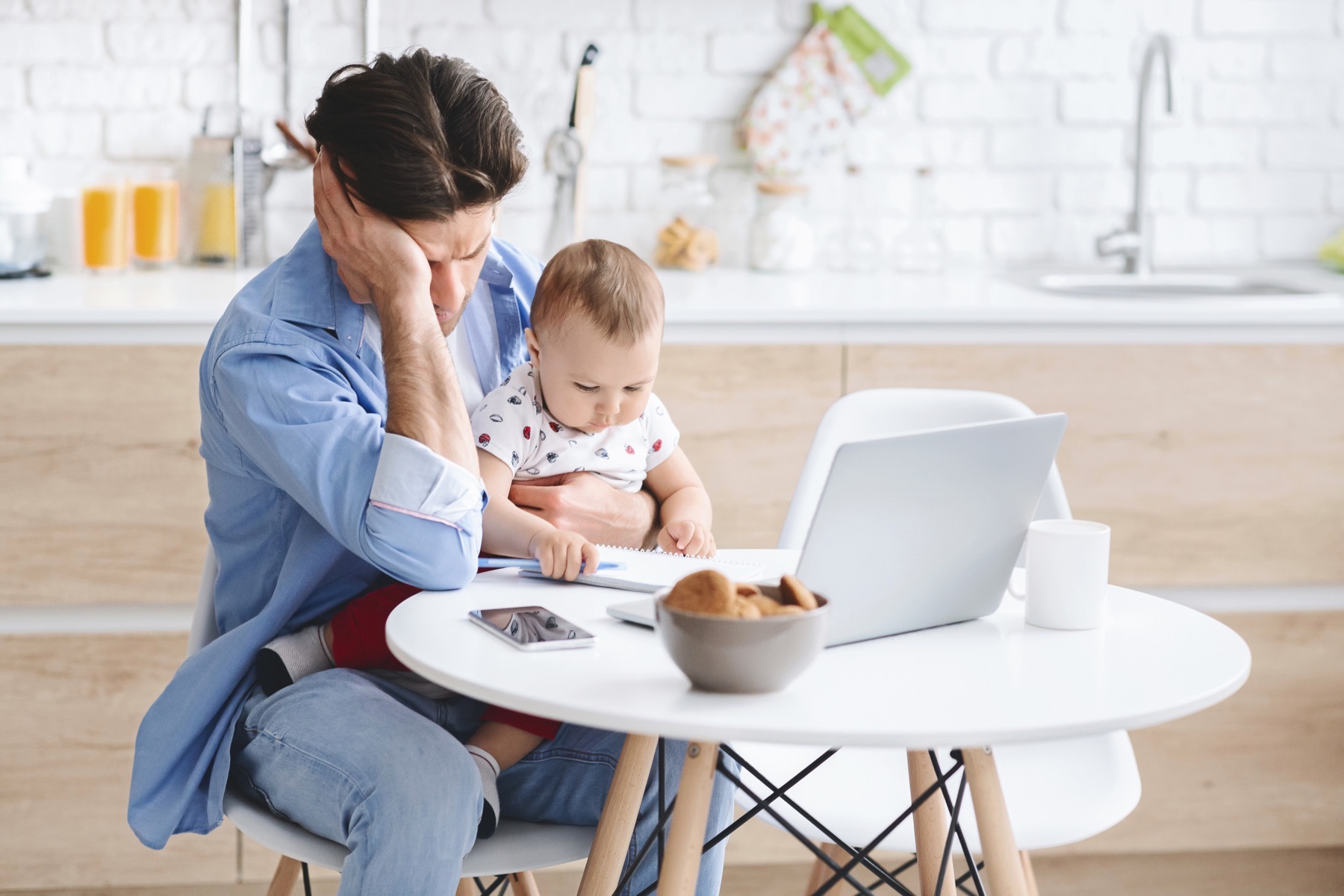 If you recently completed divorce proceedings in California, or if you and your co-parent have recently completed a child custody determination, reaching these milestones does not necessarily mean that your time in the family court system is entirely complete. You may need to revisit your family court order for many reasons. For example, some individuals need to file petitions for modifications to their family court orders due to recent major life events. It is also possible that you may need to return to court to file contempt proceedings against your ex-spouse or co-parent due to their behavior.

What Is Contempt of Court?

If you have experienced any of these issues or if you believe you could be subject to contempt proceedings, it is essential to understand the potential penalties for contempt of court and how to go about filing contempt proceedings with your local California family court. 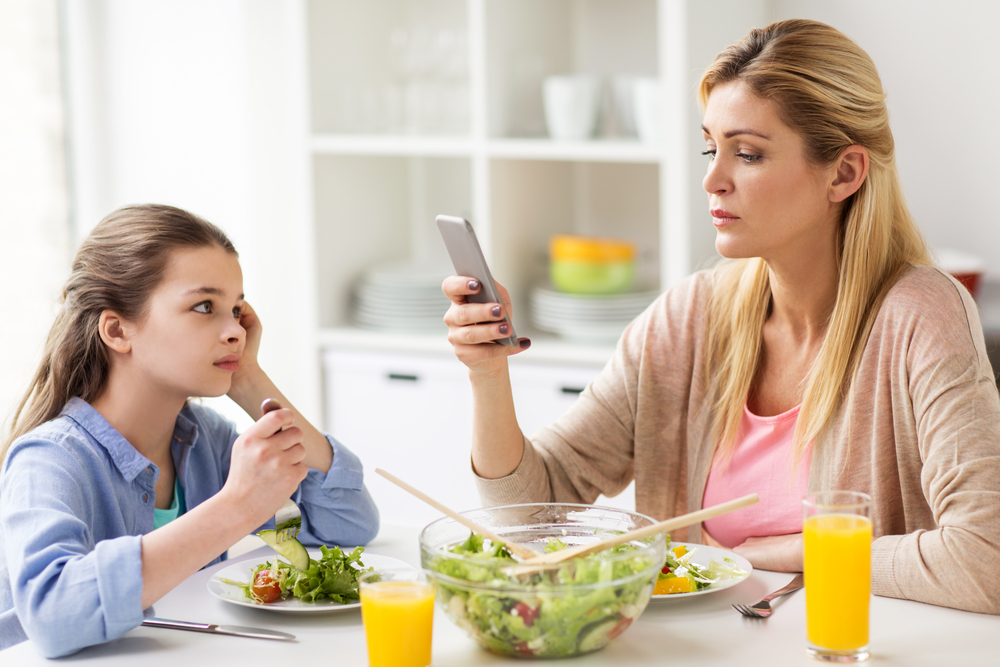 Potential Penalties for Contempt of Court in California

The possible penalties for contempt of court in California can include fines, seizure of assets, and even imprisonment, depending on the severity of the behavior in question. At the lowest level, contempt of court proceedings can be the ideal way to compel a noncompliant parent into meeting their support obligations appropriately or a nonpaying ex-spouse into paying alimony on time.

When bad behavior is more severe, the court may take more drastic measures to prevent similar behavior in the future. For example, if a parent repeatedly fails to make support payments on time or otherwise fails in their financial obligations to a former spouse or their child under a custody agreement, the court may start garnishing their wages to ensure they meet their support or alimony obligations. Wage garnishment means that a portion of each noncompliant parent’s paychecks is automatically remitted to the recipient. It’s also possible for the court to seize bank accounts and other assets to rectify noncompliant behavior.

When a parent’s contempt case involves more serious issues, the parent may go to prison. For example, attempting to kidnap a child to prevent the other parent from exercising their custody or visitation rights can easily lead to incarceration. Likewise, if an individual is bound by a family court order about domestic violence and violates a “no contact” provision, they will likely face a jail sentence, fines, and other penalties. When a custodial parent is found guilty of contempt of court due to interference with their child’s other parent’s ability to exercise their custody rights, the court may respond by adjusting the parents’ custody terms and awarding more custody to the other parent or imposing other restrictions on the parent in violation.

Ultimately, it is never worth risking custody rights in a contempt of court case. However, if you must abide by the terms of a family court order but cannot do so, or if you believe the terms are unfair, it’s vital to go through the proper channels to address the situation instead of risking facing contempt of court.

If you believe you have grounds to file contempt proceedings against a former spouse or co-parent, or if you have been notified that your co-parent or ex-spouse has initiated contempt proceedings against you, you have the right to legal counsel as you approach the situation. The attorneys at Bickford Blado & Botros can provide comprehensive legal counsel to anyone facing either side of a contempt case in California family court.

These are often delicate situations that require swift and effective legal action. If the other party has engaged in any willful violation of a lawful family court order, you have the right to hold them accountable. If you have been notified of the other party filing contempt proceedings against you unjustly, you have the right to defend yourself and explain your side of the issue in a court hearing. We can provide the legal guidance you need on either side of a contempt case. If you are ready to discuss your legal options with an experienced and compassionate California family law attorney, contact Bickford Blado & Botros today to schedule a consultation with our team.