What Are Grounds for Annulment in California? 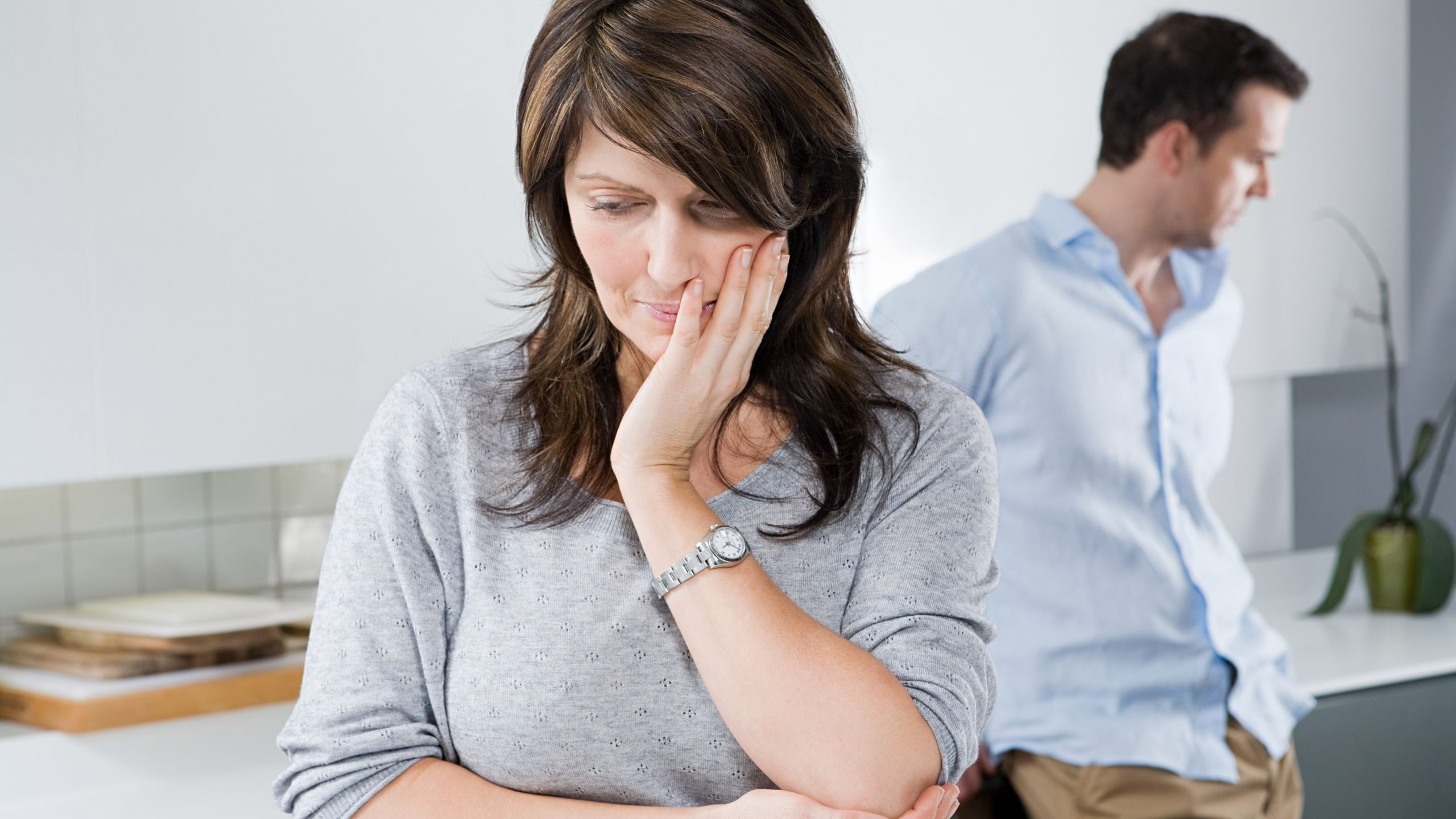 In California, divorces and annulments serve the same general purpose—to legally terminate a marriage between two parties. However, the two tools function in vastly different ways. While an annulment is a legal declaration that a marriage never existed, it is different from a divorce. Divorcing spouses recognize that they were once legally married but choose to terminate the marriage relationship and keep a legal record of the life event. By contrast, annulments allow the spouses to proceed with no record of the marriage because the marriage was not legal in the first place. This specific illegitimate aspect is known as “grounds” for the annulment.

Grounds for Annulment in California

The courts of California have long recognized that an annulment provides relief for individuals experiencing an illegitimate marriage that occurred due to the fraud, deception, or illegal doings of the other party. While California is a no-fault divorce state, meaning that divorces can be granted without any proof of wrongdoing on the part of either party, the court must find evidence to prove at least one ground for annulment. At this point, the marriage is deemed illegal or invalid, and the court can issue a judgment granting an annulment.

As mentioned, California courts typically grant annulments when there has been fraud or deceit on the part of one party, one party was unable to consent to the marriage, or the marriage was otherwise legally invalid. There are several potential grounds for annulment in California. Learn more about the most common to determine whether your marriage qualifies.

Bigamy is potentially the most widely known reason for annulment in California. Bigamy occurs when one of the parties involved in the marriage is already married to another individual, and the first marriage was not legally dissolved. To prove bigamy, the courts must examine both marriages and determine whether the first remains legally binding. California statute dictates that if a party is legally married, any subsequent marriages are deemed invalid and eligible for annulment in California.

Incest occurs when the parties to a marriage are close blood relatives, including marriages between parents and children, grandparents and grandchildren, aunts or uncles and their nieces or nephews, siblings, and half-siblings. Marriage between these close blood relatives is never legal in California. The courts will automatically annul a marriage with proof of incest.

Fraudulent intent is another common reason for annulment in California. Fraud itself is defined as an intentional misrepresentation of fact that induces another person to act. Therefore, the party claiming fraud must prove that they were influenced into marrying someone who concealed critical information, such as pregnancy, sterility, existing relationship, immigration status, financial status, illness, or even the intent to ignore the marital relationship altogether. The defrauded party must request an annulment within four years of discovering the fraud. In cases of sexual incompatibility or deceit surrounding sterility, the defrauded party must seek annulment within two years.

Lack of consent can serve as an umbrella term that covers many of the other grounds for annulment in California. This occurs when either party to the marriage did not, or was unable to, consent to the vows made during the legal marriage ceremony. Consent is determined by the court and can be proven through both parties’ testimonies as grounds for an annulment. In cases where force or threats lead one party to reluctantly consent to a marriage, they must seek annulment within four years.

In the state of California, minors cannot legally consent to marriage. To marry, minors must receive legal approval by both sets of parents as well as the court. This means that if either party to a marriage was under the age of 18 at the time of marriage, the court has the discretion to grant an annulment. However, the annulment must take place within four years of the minor party turning 18.

If one or both parties were under the influence of drugs or alcohol at the time of the marriage, an annulment may be granted in California. Intoxication can be proven through toxicology reports or other evidence that the individual was incapable of making proper decisions at the time vows were made. These cases depend heavily on the evidence that is brought forward, making witness testimony and expert witness testimony incredibly important. 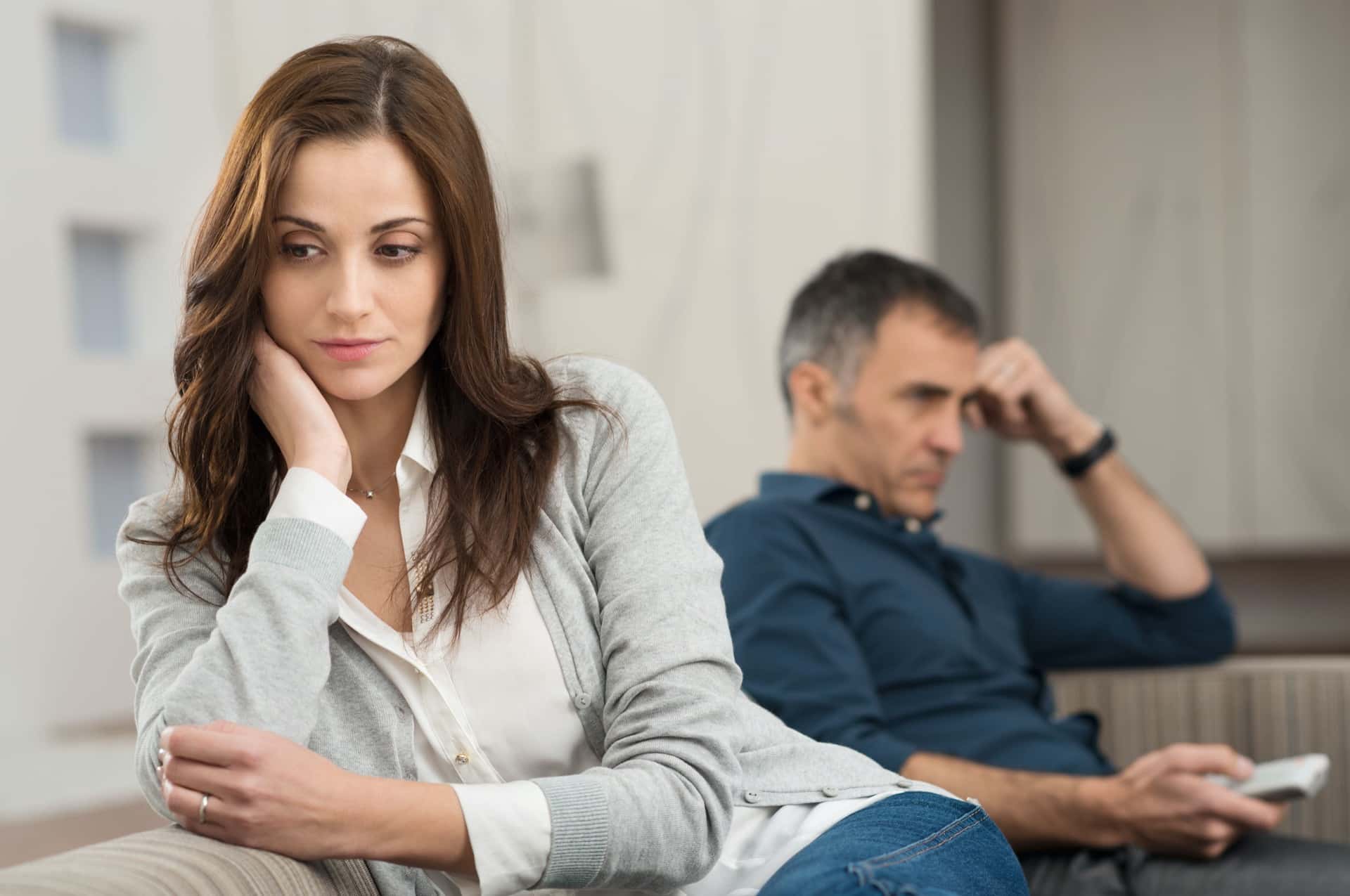 The Process for Annulment

Court proceedings for the annulment will involve a judge examining all the evidence necessary to make a final decision. At this point, both parties to the marriage will also have the opportunity to provide further evidence and witness testimony regarding the marriage. The court will then determine whether an annulment is appropriate and either issue the annulment decree or even continue with divorce if you indicated such on the original petition.

At Bickford, Blado & Botros, we understand how critical it is to secure legal representation before pursuing an annulment. Annulments are notoriously challenging to obtain and can present a number of complications best handled by a California divorce and annulment attorney. We will help you file the necessary paperwork, bring critical evidence to the court, and fight for an annulment on your behalf so you can move on with your life. Call us today for more information or to request a consultation.