How Is Spousal Support Determined?

One aspect of the divorce process that is often misunderstood is spousal support, also referred to as alimony. References to this form of support are often made in the media. Many people wonder why spousal support exists in the first place, beyond a convenient plot device to add drama to an already tense situation. It’s natural for people to be confused about how the courts determine when spousal support is applicable, how much spousal support is owed, and why it’s necessary to have any spousal support at all. Like many other aspects of family law, spousal support has been a part of the system for many years and was created with justice and people’s well-being in mind. That being said, the basic concept of spousal support has certainly undergone several transformations since it was first conceived.

The concept originated from the English, in times before divorce was a permissible act. Couples who wished to be separated were still legally bound by marriage, and as such, husbands were still legally responsible for supporting their wives despite living in separate residences. When this was later adopted by family law in the United States several years later, adjustments were made to turn spousal support into a somewhat punitive consequence. Women whose husbands were at fault for the divorce were granted spousal support to punish said wayward husbands.

In those times, it made sense for the spousal support to be paid from the husband to the wife because women had very limited rights to own property or to hold employment. A woman who had been left by her husband would have very few resources at her disposal. Of course, if the woman were found to be at fault, there would be no payments made. In the 1970s, when it became far more likely for women to have means of their own, changes were made to reflect the times, allowing spousal support to be truly gender-neutral. From that point on, spousal support was dependent solely on other factors, with no consideration to the gender of those involved.

What Do the Courts Consider?

California Has 4 Types of Support 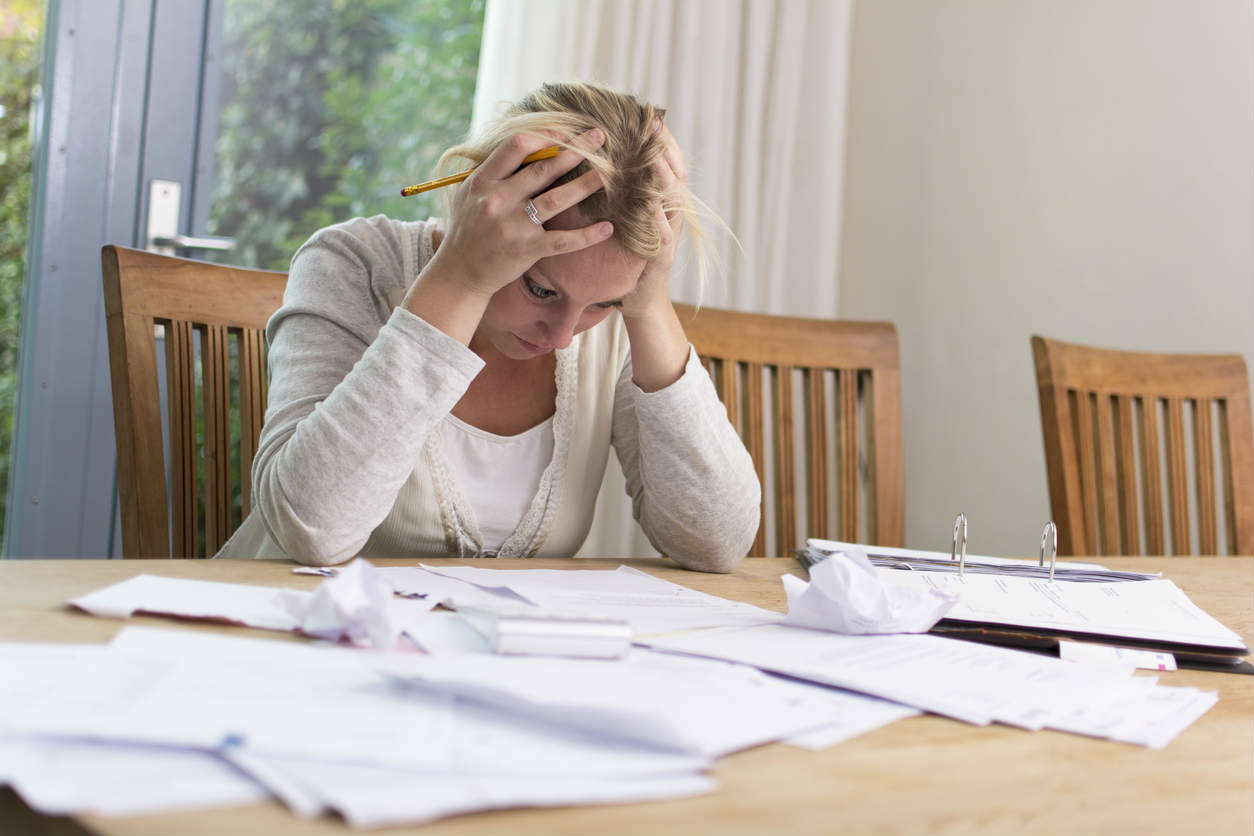 Once the most appropriate type of spousal support has been determined, the court can move along to deciding what monetary amounts should be granted. During this step, it will assess the petitioner and the spouse and attempt to verify the answers to all sorts of questions. If you are the petitioner, much of this information will be focused on how much income you can provide for yourself, how employable you are, what your needs are regarding the cost of living, and whether you contributed substantially to your spouse while married, while your spouse will be scrutinized regarding how much spousal support they can cover and what debts and assets they hold. The courts will also consider factors such as the length of your marriage, your age and health, whether there was abuse or domestic violence involved, any tax consequences, and criminal convictions. Beyond that, the courts have the power to consider additional factors if applicable.

Experienced Attorneys to Guide You

Even after this has been settled, it’s possible to consider revisiting the situation, making adjustments, or terminating spousal support based on new information. As such, it’s important to remain in communication with your legal team, ensuring that you are following the appropriate procedures. At Bickford Blado & Botros, we have extensive experience handling divorce cases via mediation and litigation. We can help ensure that the courts are given all the information necessary to provide you with a just ruling. If you have questions or would like to schedule an appointment to discuss the particulars of your situation, you can start by contacting us via our website or giving us a call at 858-793-8884.