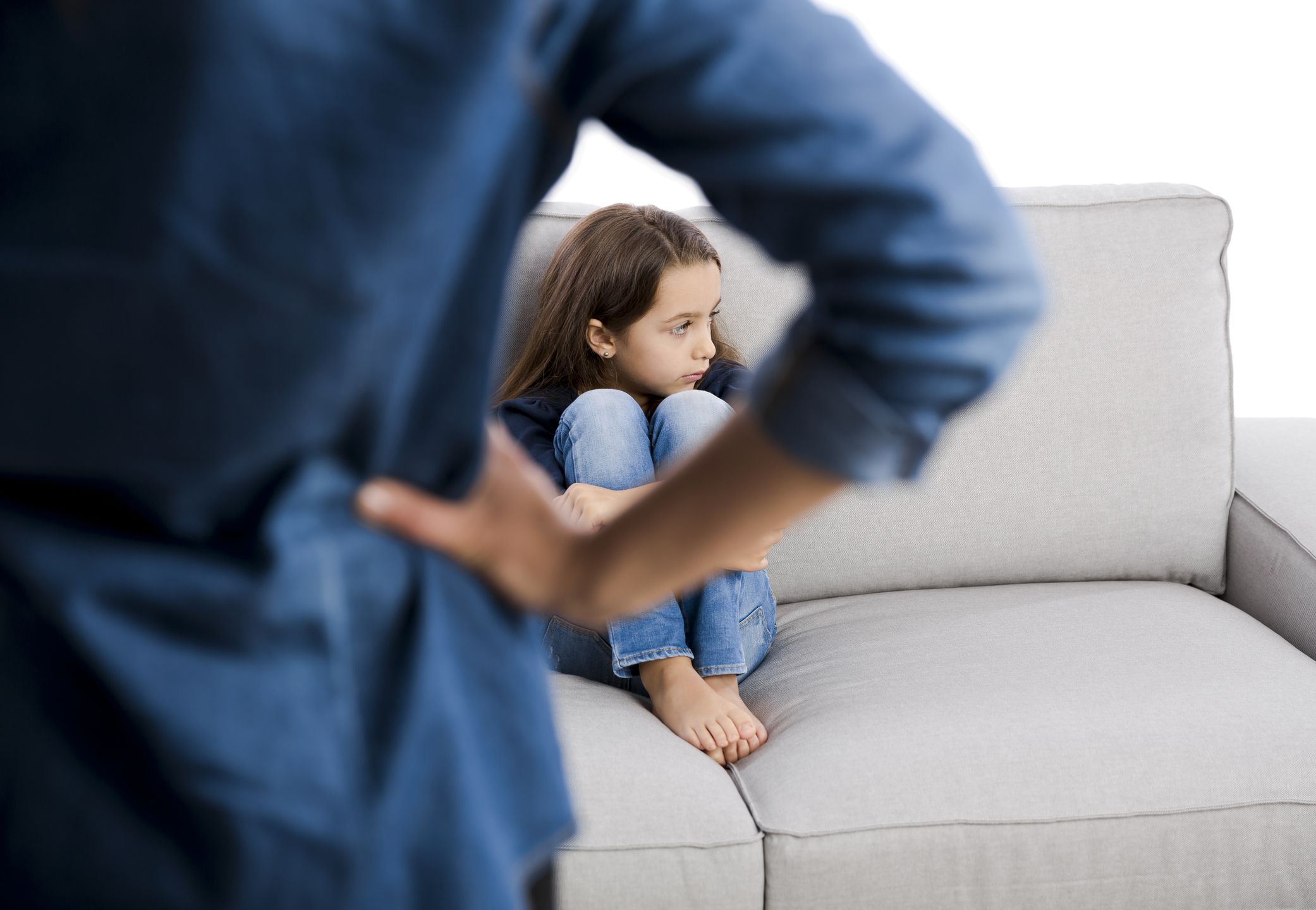 It is a devastating realization when a parent finds evidence that their children have been neglected or abused. When the mistreatment occurs at the hands of a close family member who is taking care of them, such as the other parent, you can feel powerless. It is vital for a divorced parent to be aware of the steps they should take to ensure their children’s safety if they discover that their child has been abused or neglected in any way by the other parent during visitation or shared custody time.

When a divorced parent suspects that the other parent has mistreated their children, it is important to first confirm those suspicions before attempting to file any legal proceedings against their ex. If the child is unable to give a description of what occurred, they should be examined by their doctor to look for evidence of whether their injuries were accidental or a result of abuse.

In a majority of cases, children who are abused by a parent or guardian have also been subjected to intimidation to deter them from exposing the abuse to anyone else, even when they are questioned about it. Fortunately, many parents can tell if their children are hiding something based on their own keen intuition.

After gathering evidence to confirm that a child has been abused by the other parent, the first step is to contact the police to file a report and then to call a trusted attorney for legal counsel. If the abuse is on a level that warrants arrest, the police can handle the matter and provide a report that is necessary to get a protective order.

Allegations of child abuse are taken extremely seriously by the courts, and an attorney can walk the parent through the process of attaining a protective order. Such a court order is legally enforceable and will act as a means to prevent the abusive parent from having further contact with the child.

Why Is It Important to Have an Attorney?

In addition to the immediate action of attaining a protective order, an attorney can help a parent to go through the proper legal channels to prevent any further harm by the abusive parent. Depending on the unique circumstances of the case, such actions may include completely terminating the abusive parent’s visitation or custody rights. Experienced family law attorneys have the expertise to help their clients gather the necessary evidence to prove domestic violence and pursue the appropriate legal actions to keep family members safe.

Family courts in the United States are legally obligated to make rulings that protect the best interests and welfare of the children. Every case is unique, but depending on the particular circumstances surrounding an abuse case, a skilled attorney may be able to help their client to get sole custody of the children. They may also be able to help their client secure additional child support and see that the abusive parent faces the appropriate legal penalties for the neglect or abuse they committed.

Family courts don’t take abuse lightly, particularly acts of child abuse, so if one parent is able to prove that the other abused their children, the judge can take away any visitation rights or custody they had previously.

Can a Protective Order Be in Place for a Long Time?

In situations in which it is necessary to secure a protective order against an abusive parent, the question of how extensive the order is arises. Every scenario is different, but in most cases, the custodial parent must first seek an emergency or temporary protective order. Once that order is in place, the decision on a permanent order will be made in daily court. If a judge issues a permanent protective order, it lasts for a time period determined by the discretion of the judge, until the children reach the age of majority or until a formal legal process takes place to dissolve the order. The latter, however, is a complex process and demands extensive evidence.

If the abusive parent violates a protective order, the consequences can be quite severe, including measures such as fines, imprisonment, and other punishments. The parent who obtains the protective order must report any violation of the terms by any means to ensure the safety of their family. If they have any questions regarding the matter, their family law attorney can advise them on how to proceed.

What Is Involuntary Termination of Parental Rights?

In cases involving child abuse by a parent, the individual is likely to lose their parental rights by “involuntary termination.” When this occurs, it is nearly impossible for them to ever gain visitation or custody rights again, even by claiming rehabilitation years later. This does not mean that they can skirt their parental responsibilities, however. In such cases, the parent who committed the abuse must typically still pay child support to the custodial parent as stated in the court order. Existing support and custody orders are almost certain to be highly altered, though, as a result of the involuntary termination of parental rights.

In most cases, decisions on child support are based on the custody agreement, the income each parent earns, and the child’s economic needs. The parent who is awarded primary custody of the children is likely to be the one who receives child support from the other. In involuntary termination cases, this may alter the situation as described in the following example.

If you are a divorced parent who believes your children’s other parent is neglecting or abusing them, it is crucial to contact police if they are in immediate danger and then speak to a skilled attorney as soon as possible. The legal team at Bickford Blado & Botros has the knowledge and experience to help our clients seek the best solution to a terrible situation. Get in touch with us to find out how we can help.