The Effect Social Media Has on Your Divorce Case 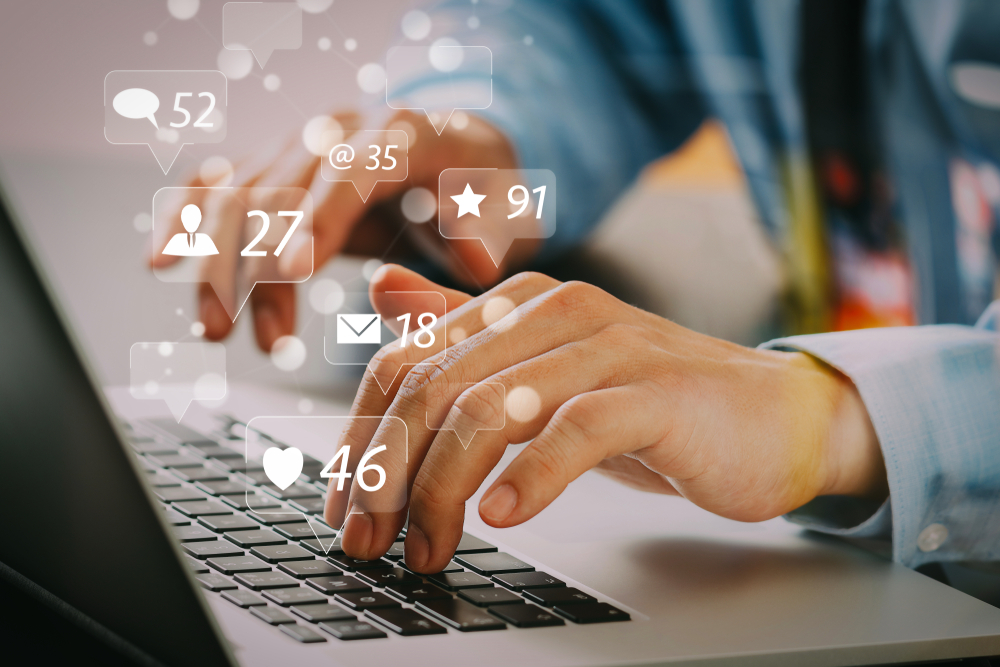 Social media has become a communication and marketing powerhouse that nearly everyone uses in some capacity. Some use social media apps to keep in touch with friends and family, while others focus on professional interests, but either way, it is vital to have a grasp of the potential consequences online posts can have on any legal case, including divorce.

Individuals who are facing any type of legal battle must be vigilant in avoiding any type of social media posts that may negatively affect the outcome of their case. It is easy to unintentionally post evidence on social platforms that expose contradictory information to their argument in court. Social media has been used in thousands of cases to defeat others in family court and various trials of all kinds, resulting in millions of dollars in lost settlements.

Many individuals who are going through a divorce turn to social media as an outlet for expressing their feelings and showing friends and family the changes in their lifestyle as they move into a new chapter of their lives. Unfortunately, this sometimes results in the accidental disclosure of funds and assets they may not have represented properly in negotiations. For instance, if a spouse has represented their assets on a very basic, minimal level in divorce proceedings and then posts photos of an extravagant vacation they went on with friends, their ex may be able to present this as evidence that they have been misleading about their finances.

In truth, the vacation may have been a gift or could have been a great deal from a travel company, but the social media posts can still be used in the courtroom. The attorney for the opposing side is likely to attempt to present the evidence as a means to imply that the individual doesn’t need or deserve what they are asking for in the divorce settlement, as it appears they have greater financial resources than they disclosed in legal documents.

One of the major areas where an individual’s finances affect their divorce proceedings is spousal support. The point of support is to ensure the spouse who earns less income can meet their needs and start their life outside of marriage with stability. The opposing side, however, may use social media posts showing off a flashy new vehicle as a way to convince the judge the spouse doesn’t need as much spousal support as they have requested. The higher-earning spouse must be cautious as well, though, as posts that may be used as evidence of great financial resources could result in a ruling for more support for their ex.

Child support differs from spousal support in that its intent is to ensure the couple’s children are properly cared for. It is similar to spousal support in court, however, as social media posts that expose lavish spending can be used as evidence in family court. If a spouse makes the mistake of posting evidence of vast financial resources, they could potentially be denied child support. Conversely, the other spouse may be required to pay more child support if they make such posts.

An Individual’s Reputation May Be on the Line

Social media may affect more than just the financial end of divorce proceedings, as it is crucial to present a credible picture in court. The agreements a couple must reach during a divorce rely heavily on honesty and maturity. Legal contracts could be at risk if these attributes are discredited in the courtroom. While it may be true that posts on social media are not always an accurate depiction of an individual’s reality, it is essential to recognize that online posts can still be presented as evidence.

It Is Imperative to Present Oneself as a Responsible Adult

When a person is fighting for child custody or child support in a divorce, online evidence that paints them as irresponsible can be very damaging to their case. The primary goal of the family court is to ensure the best interests of the children, so any social media posts that can be construed as evidence of unfit parenting may result in the court granting custody of the children to the other parent. In certain scenarios, such evidence could even result in the children being placed into foster care.

Anyone going through a divorce, especially when there are children involved, must refrain from posting any videos or photos of themselves drinking, using drugs, or engaging in other extreme partying activities. It can be especially damaging if the individual posts evidence of their reckless activities with their children present. It is important to note that partying is not the only risky behavior to be cautious of posting. Even posts of extreme sports that could endanger the individual’s life, such as skydiving, could be presented in court as a means of showing they should not have primary custody of their children because they have little regard for their own safety. 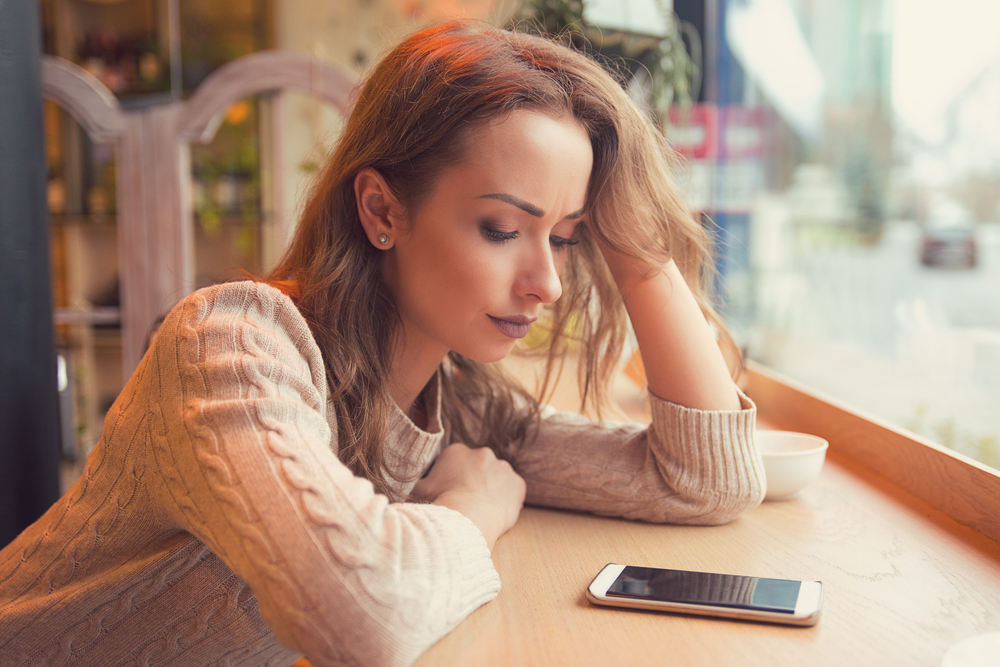 The most effective way to avoid social media posts that may be damaging to one’s divorce case is to simply not post at all. However, some additional precautions to take include:

Turn to the Law Team You Can Trust

If you are facing a divorce and have questions regarding social media or any other aspect of your case, the experienced team at Bickford Blado & Botros has answers. We have built our reputation on handling family law cases with skill and integrity, and we can walk you through every step of the divorce process to seek the best possible outcome. Contact us to see how we can help you.