How Is Pet Custody Determined in California Divorces? 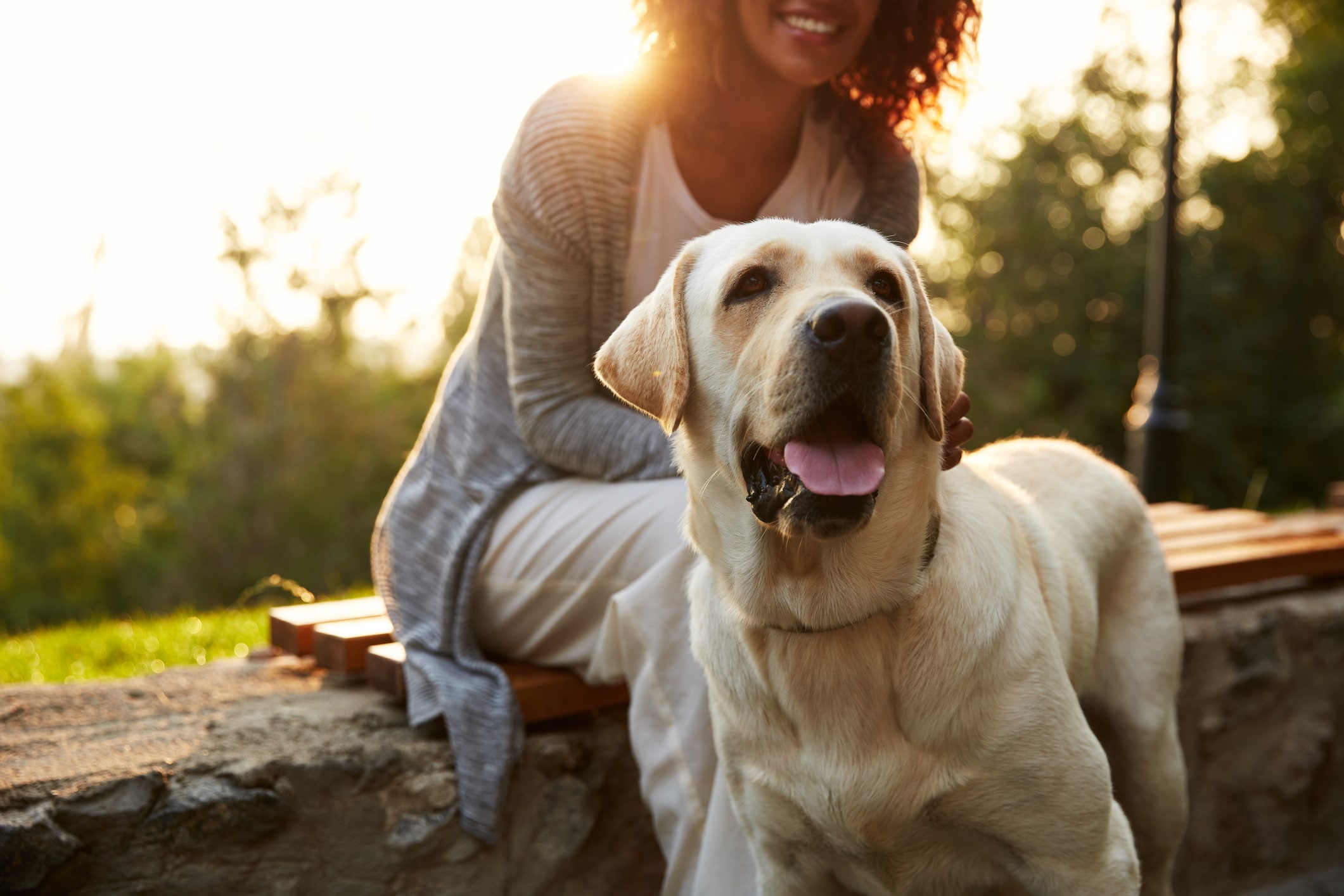 Pets are an important part of so many people’s lives. It can be hard to fathom that so many states still treat them the same as community property, with no familial rights whatsoever. California took action to stand out in that regard in 2019 by passing AB 2274. This bill allows a party in divorce proceedings to request consideration of a pet animal’s care for awarding of sole or joint ownership.

For this law, care can include the prevention of harm or cruelty, providing food and shelter, or arranging veterinary care. Those tasks are not exclusive to providing care but serve as a broad baseline for the court to consider.

The law also does not specify specific animals that can serve as pets. Any animal that is community property for the couple and has been a pet in the household or a companion animal can be considered subject to this statute.

Pets Have Been Distinguished From Non-Living Property

In the past, even the best San Diego family law attorneys had no leverage to contest a pet’s custody in any manner other than the same way inanimate property was treated. A beloved dog or cat would be looked at the same way in court as a couch, car, or real estate investment. The decision would be made in the same manner as those objects, even meaning one party taking ownership and the other potentially rendering some level of compensation deemed to be the divided value like other property.

California law pre-2019 simply made no distinction for pets as anything other than property. Since the state didn’t have strict guidance particular to pets, judges wound up with broad discretion to treat pets however they saw fit. Only Alaska and Illinois had laws similar to the latest 2019 California laws before this update. While the new law doesn’t require the judge to rule a specific way or assign custody, there are now guidelines for what a judge can consider in these cases.

How Are Pets Viewed Now in California?

There is a clearer direction for courts under the new law, setting guidelines for evaluating the awarding of custody that takes the best interest of the pet into account. The judge also has the discretion to order a joint custody agreement as well as the jurisdiction to order one parent or the other to serve as caretaker until the final custody decision is made.

To be clear, pets are still considered property, despite the new options available to the court in determining custody. However, pets are distinguished from non-living pieces of property, which is significantly different than in most states.

The author of the original bill, Bill Quick, sought to create an even stronger standard. He drafted the bill to “require” the court to act in the pet’s best interest. The final version instead “authorizes” the court to apply the pet’s interests. Quick and other pioneering lawmakers protecting animals in legal proceedings made it a priority to ensure living animals would no longer be treated like an appliance or investment property.

Pet Custody Contentiousness Is More Common Than Ever

Divorces are stressful, and fighting over the ownership of a pet can add to that complexity. Custody of pets has been an increasingly tense issue in divorce cases across California. It’s natural to have trepidation about what will happen to a pet as you and a spouse dissolve your marriage. An experienced San Diego family law attorney may be able to help ease your mind in terms of what to expect while also preparing a case to help get the desired custody rights for your pet.

Some of the stronger arguments that can be presented to garner a favorable decision in a pet custody battle include:

Neither of those criteria applies in many cases where the animal has been the recipient of equal financial support, love, and care from the couple. While that may be ideal for the pet, it creates a more difficult legal scenario to navigate when deciding who will keep the pet or if a shared custody arrangement of the animal is in order.

Keep in mind the law governing pets during divorce in California is still relatively new. Its application is not at all predictable and varies widely based on the judge and the facts of the individual cases. Having a San Diego family law attorney who has experience with complicated divorces gives you the best chance to keep custody of the pet you love. 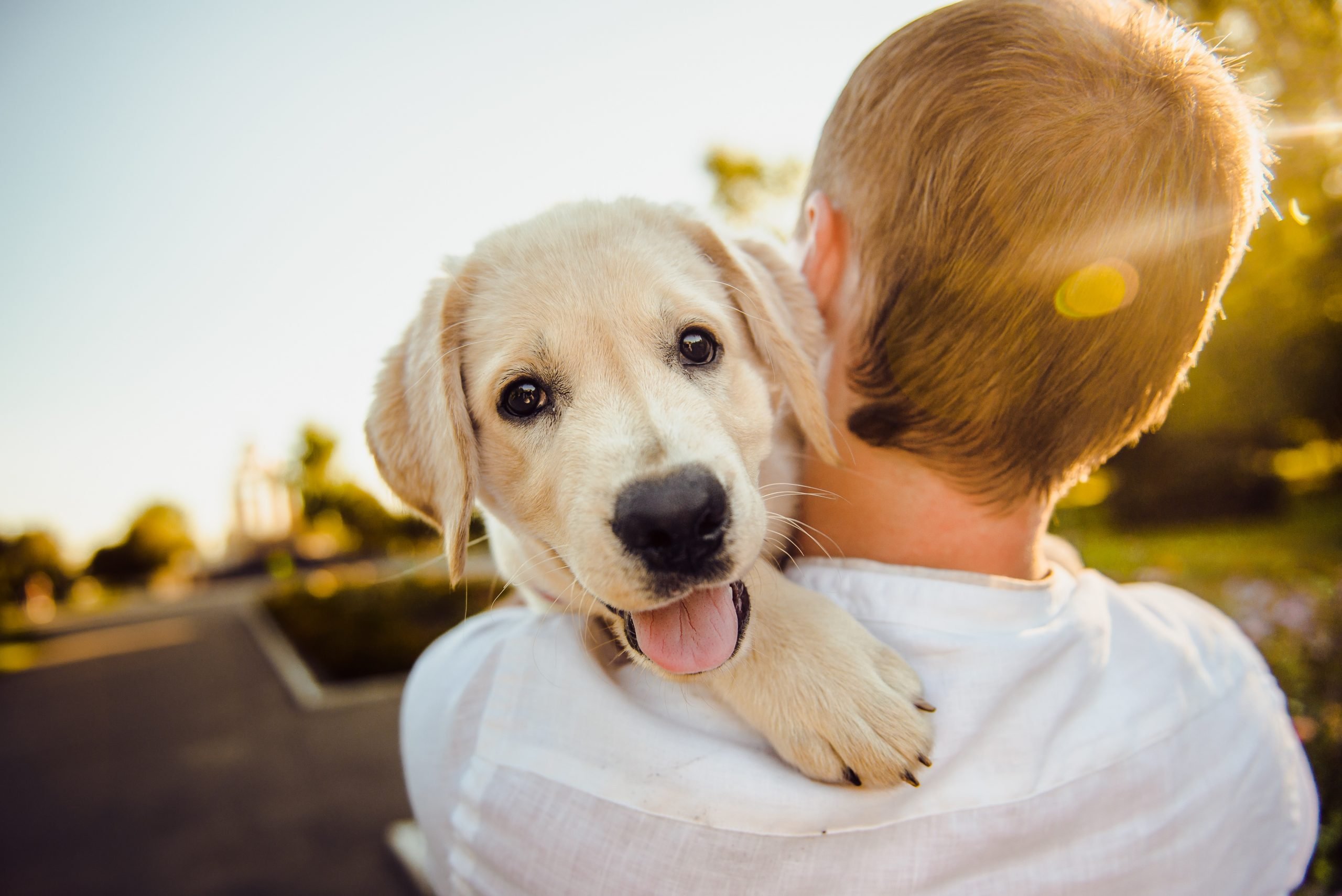 The Future of Pet Custody Law

California’s example is being followed elsewhere. New York instituted a similar law regarding pet custody in 2021. More are sure to follow as views of pets as part of the family become more progressive.

How to Proceed as a Pet Owner Facing Divorce

Staying up to date on the latest laws impacting divorce settlements is the job of a qualified San Diego family law attorney. If keeping custody of a pet is a priority, make it known to your attorney starting with the initial consultation. Our team at Bickford Blatos & Botros can help protect your interests. Get in touch with us today.