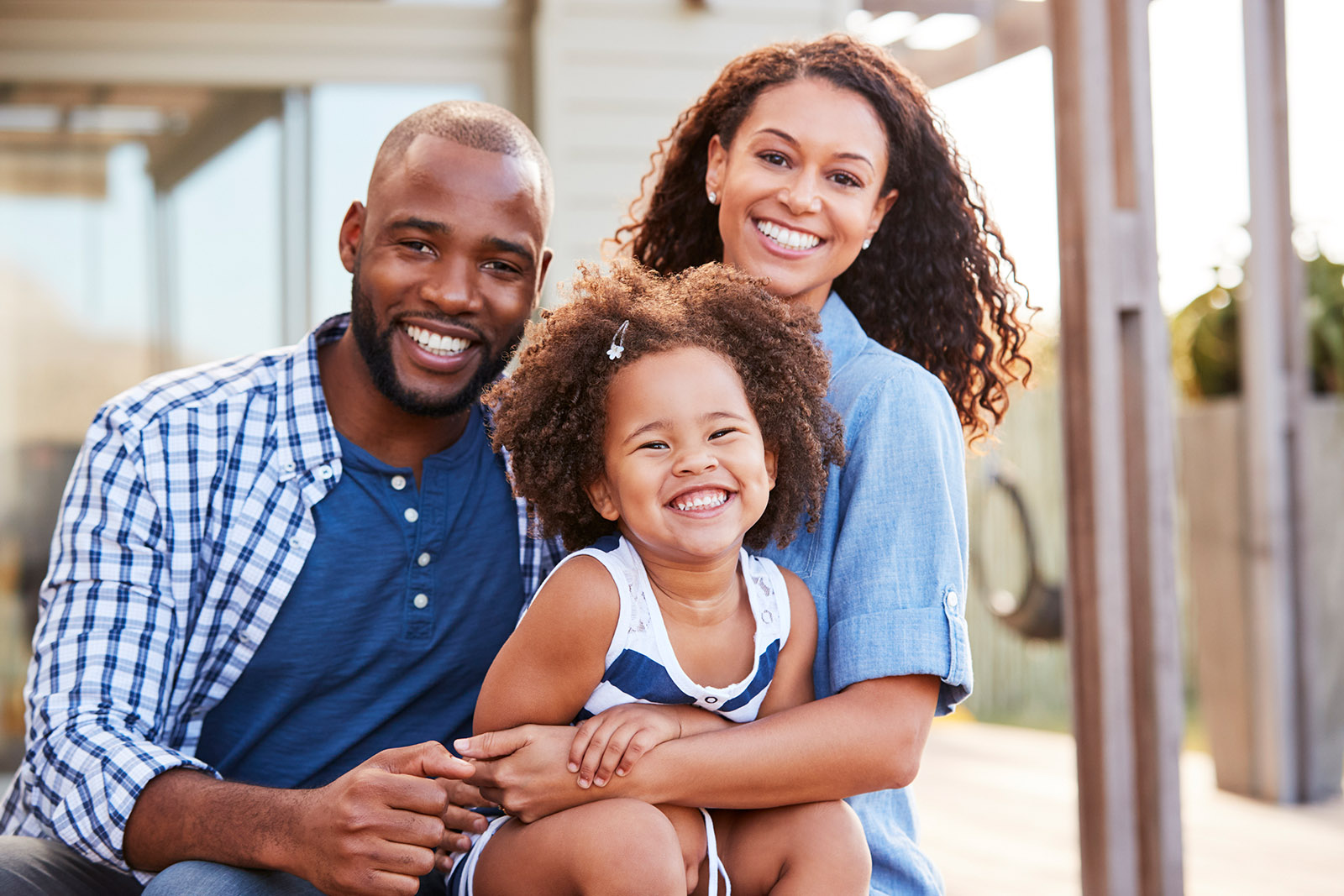 There are obvious legal advantages to being the biological mother in a parentage case. The connection to the child is easily documented and irrefutable. However, confirming the father’s paternity stake may require additional legal work.

Other than the biological mother, there are three classifications other parties can be grouped into:

The rights you have in a family law case change depending on which category you fit in, and which group the judge considers you to be in can change. Proof of biological paternity can transition an alleged father into a biological father. Alleged fathers who aren’t biological still may wish to establish themselves as a presumed father as there are significant differences in the rights bestowed to the presumed father.

The rights vested by California law to alleged parents are far fewer than biological or presumed parents. An alleged parent has the right to receive notice of dependency hearings and can use those hearings as an opportunity to establish their standing as a presumed or biological parent.

Oftentimes, an alleged father is first notified of proceedings because the biological mother has identified them to the court in an attempt to seek child support. This means there are cases of alleged fathers actively trying to disprove their status as a parent.

As an alleged parent, you don’t possess custody or reunification rights. Your relatives also have no standing for consideration for the placement of the child.

A biological father can prove their standing with a DNA test or a judgment of paternity from a family law court. Biological fathers have rights to notice of dependency hearings and the right to make their case for presumed fatherhood.

The court may also consider granting reunification services to a biological father. As with all child custody decisions in California, the judge is tasked with considering the best interests of the child as the top priority. The relatives of the biological father can also receive special consideration as a possibility for the placement of the child.

There are several legal avenues to establishing presumed parenthood. Three of the most common are:

As a presumed parent, reunification services are granted to you as a right. You also qualify for visitation and custody rights. Your close relatives will also have standing for special consideration when it comes to your child’s placement.

Care for the Child Matters Over Biology

California Family Code section 7611 codifies the rights of parenthood for people who provide care to a child regardless of biological relations. If a child has been cared for by a non-relative due to absent parents, that individual can petition to be granted rights of parenthood. California law may permit them to be granted presumed parent status with all the rights that come with it. 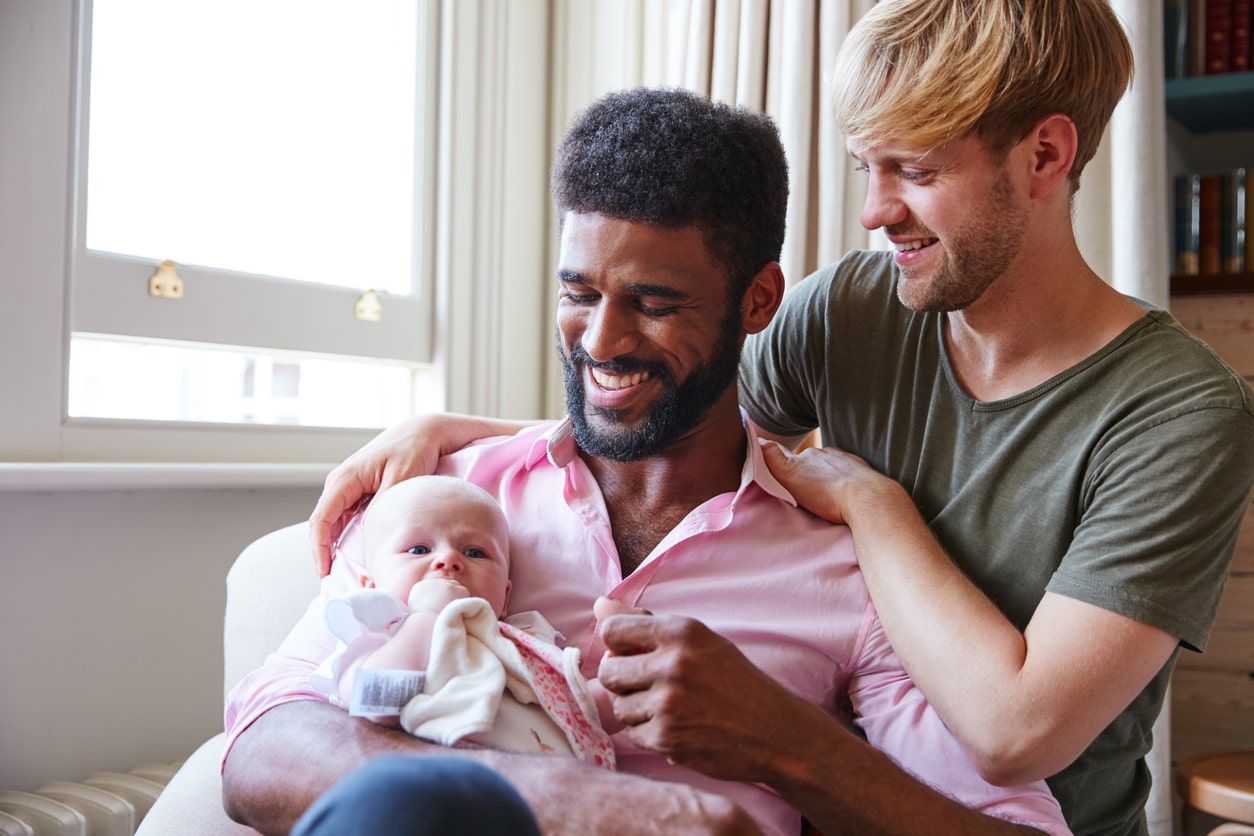 California has been a leading state for LGTBQ rights, including the right for same-sex couples to form unions and to marry. There are no differences in the rights of same-sex couples when it comes to parenthood.

If same-sex couples or even individuals legally have a child through the surrogacy process with the intention to parent the child, that parent has every right granted to parents who were part of a traditional nuclear family. Conduct while raising the child is more important than biological parenthood for family courts in California. The gender of the parents is immaterial to the court when determining the child’s best interests.

The same issues can arise in the case of a same-sex divorce.

A child born from an extramarital affair but raised and cared for by the currently married couple is more common than many people think. Sometimes, the revelation of the affair doesn’t occur until the child is older. Other times, it is revealed before the child is born. There is also the potential that the pregnancy began before the marriage even took place.

Once presumed paternity has been established, in the eyes of the law, that person is now the parent. Their rights are established going forward as if the child had been born to them in a traditional family environment.

Whether you are a non-biological parent seeking to have your parental rights protected under presumed paternity or you have been named as an alleged father of a child you don’t believe is yours, it is in your best interest to consult a lawyer. At Bickford Blado & Botros, our expert San Diego Family Law attorneys have handled all manner of paternity cases. Contact us today to get started on your case.