Understanding the Differences Between Writs and Appeals 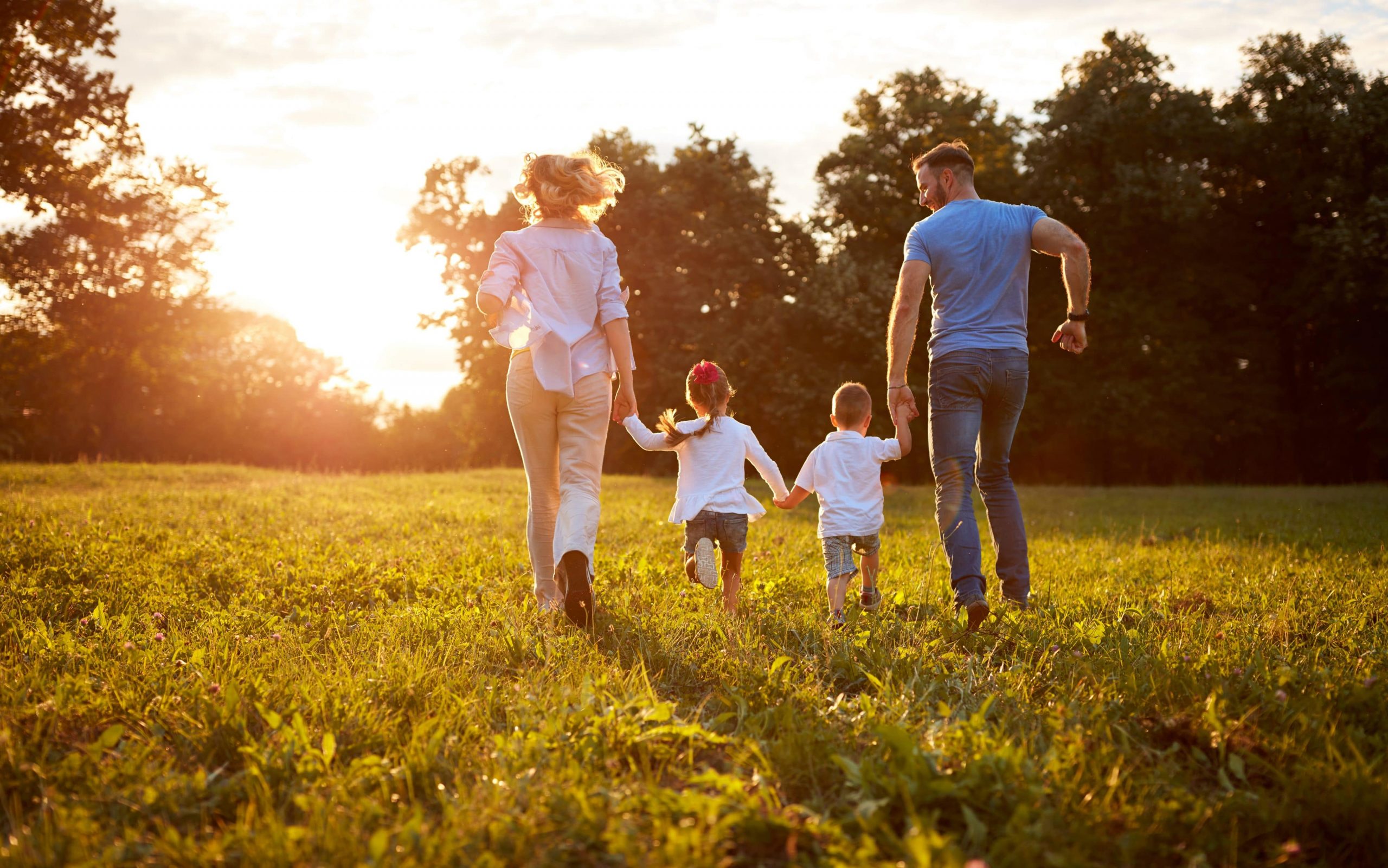 Navigating the court system can be exceedingly difficult for those new to the experience. In particular, many individuals are unfamiliar with the often-prevalent legal jargon—especially when it comes to the complex processes and legal documents this jargon can describe. Fortunately, the average person is not expected to understand each detail of our complex legal system or the nuances within the law. Skilled attorneys exist to demystify the legal system and guide their clients through their court proceedings successfully.

However, it is important to be aware of the most common legal terms, especially those that pertain to your case. To that end, one of the most asked questions our attorneys receive is regarding writs and appeals. These two legal petitions can dramatically affect how a case proceeds and the differences between them can make a major difference in the timeline of a case. Further, some legal proceedings require a writ, while others require appeals.

Learning more about the purposes of appeals and writs and how they differ can help you better understand the legal landscape and your options to achieve the best possible outcome for your case.

What Is an Appeal?

An appeal is the legal process necessary to request that a court review a decision the defendant believes was issued erroneously. For example, if you have been convicted of a crime and sentenced to time in prison due to a mistake, you may appeal the court’s decision. In general, defendants may appeal a verdict if they believe it was issued due to an error defined by law or was not based on the evidence presented during the trial. Direct appeals request that the same court that made the original verdict correct the error, clarify, or correctly interpret the law. Indirect appeals make this same request of a higher court and charge it with correcting the decision of a lower court.

An appeal must show that a mistake has been made in one of two areas. The first deals with errors at trial, including problems due to witnesses being either incompetent or dishonest, misleading testimony, improper admission of evidence, or inappropriate jury instructions. The second area of appeal deals with other types of legal errors, such as an incorrect application of the law, a miscalculation in sentencing, or other procedural irregularities.

The process of filing an appeal is complex and requires the assistance of a lawyer who specializes in criminal law. Unfortunately, even in cases of blatant errors, it can take a long time for an appeal to be processed. During this time, the defendant could remain incarcerated while waiting on the outcome of the appeal.

What Is a Writ?

By contrast, writs are judicial orders that can be used to enforce a court order. They may be issued by the appellate courts, including the United States Supreme Court and state supreme court. A writ of habeas corpus—a writ issued by a judge compelling a convicted individual to appear in court to determine the validity of their sentence—is one such type of order.

Writs are typically used to force a lower court or government agency to perform an action, such as releasing someone from criminal custody or releasing seized property. When an individual files a petition for a writ with the appropriate court, the court will issue an order granting or denying that request expediently. If granted, the order will immediately affect the individual or property in question. As a result, writs are often used as part of criminal proceedings, but they can also be filed during civil proceedings if there is an urgent need to do so, such as to protect property at risk of being destroyed. It makes sense to use a writ when it appears there are no other options for legal help or when the situation demands an immediate answer. 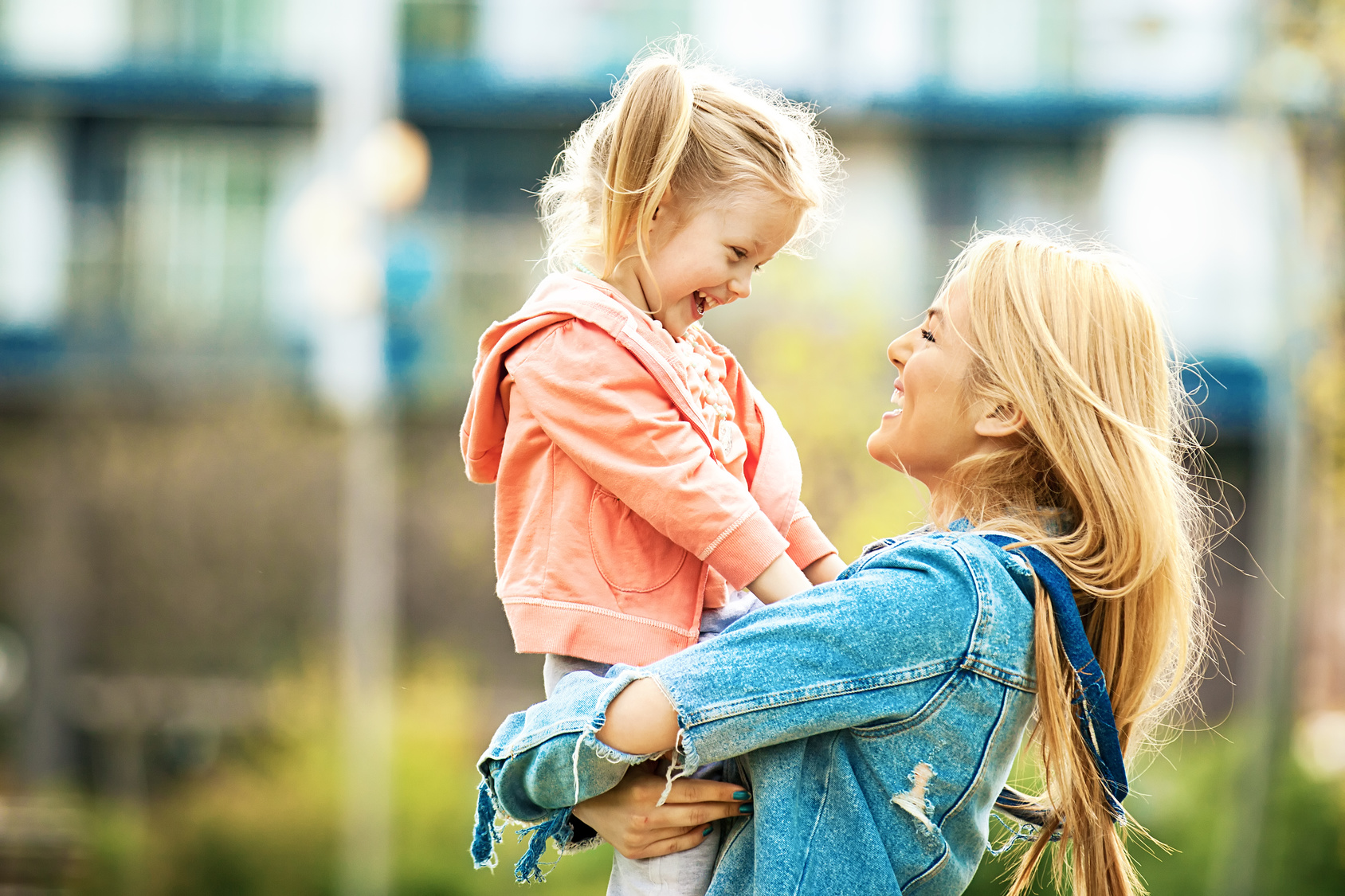 What Are the Major Similarities and Differences Between a Writ and Appeal?

The primary purpose of both a writ and an appeal is to ensure that justice and law are upheld. This is different from other legal documents that are used to resolve conflicts, such as a contract or settlement. Writs and appeals can be filed in both civil and criminal cases.

The main difference between the two is when and where they can be filed. Attorneys can only file a writ during criminal proceedings, not after the defendant has been convicted or sentenced for their crime. Meanwhile, appeals are filed after sentencing. In addition, appeals must be filed with increasingly higher courts to appeal the decisions made by a lower court, such as state, appellate, and federal courts. A writ must be filed with a lower or trial court.

Finally, appeals cases often proceed through multiple courts and can take an excessive amount of time before resolution. Meanwhile, a writ can receive a decision in a day or two when necessary. Therefore, a writ is best used for seeking immediate action when there are no other options available.

How Can a Family Law Attorney Help Me with Writs and Appeals?

A family law attorney can help you understand your rights and determine if an appeal or writ is the best course of action for your situation. They will also be able to file the necessary paperwork and appear in court to represent your interests. Securing professional representation is essential to ensure you are pursuing the best option to secure child custody or alter flawed child support or spousal support decision.

If you are searching for an experienced attorney to help you with a writ or appeal, don’t hesitate to get in touch with the experienced and thorough team at Bickford, Blado, and Botros. We can review the details of your case and help you determine whether a writ or an appeal is the best course of action. Contact us today to get started.